‘The best decision I’ve ever made’: Taking the leap from Management Consultant to Professional Actor 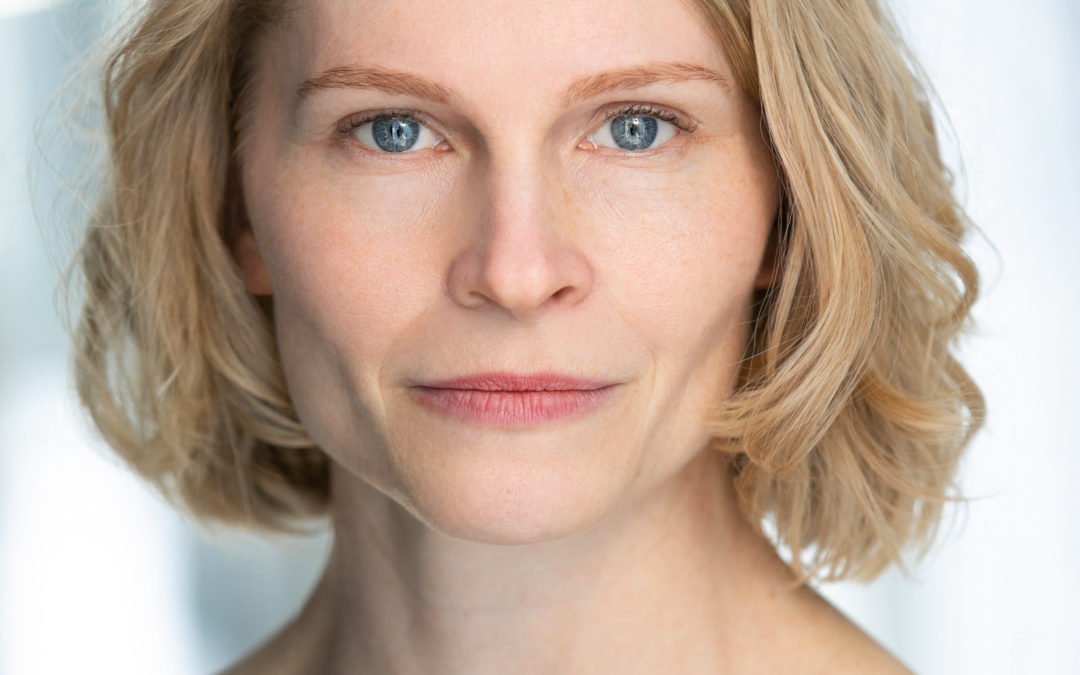 'The best decision I've ever made.'

As shown in career change statistics, the average individual will switch career five to seven times during their working life, whether in pursuit of a new challenge, because priorities have changed or simply to finally pursue a passion they have always held.

In a survey by the specialist bank and asset management company, Investec, more than half of Brits were planning to change their career in the next five years, demonstrating that the culture of a job for life has lost its influence on modern society.

This applies also to the creative industries and performing arts. People who might have pursued more traditional career paths in their early twenties are deciding to take the leap to follow a natural talent or creative curiosity by retraining as an actor.

Two Year Rep 2018 graduate Michelle Hudson did exactly that. We spoke to her to find out more about what motivated the leap and whether it was the right decision for her. 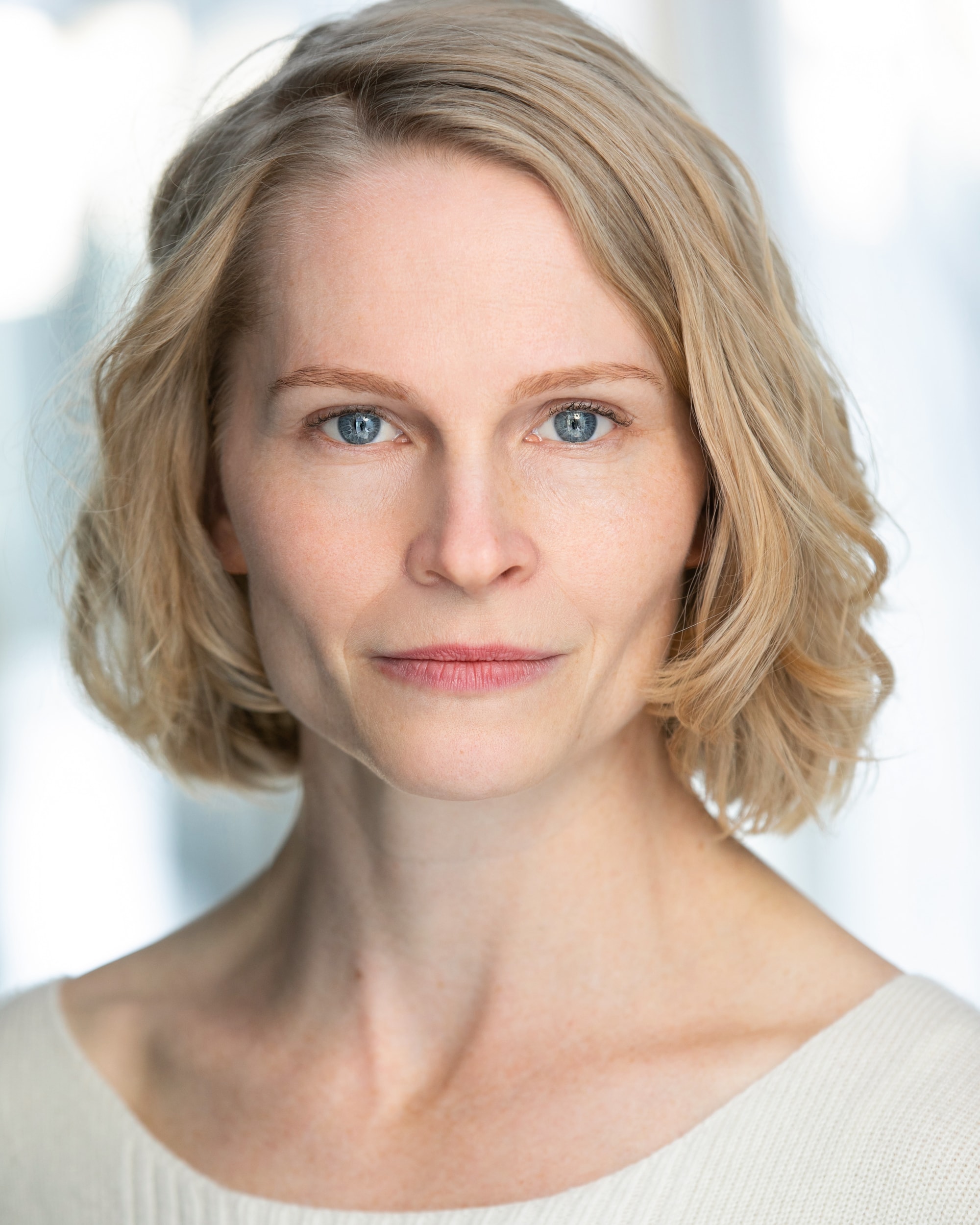 What was your profession before training with Fourth Monkey Actor Training Company?

I was a management consultant before deciding to retrain as an actor in my mid-thirties. I’d stormed the ranks at a central London firm, making rapid progress from Analyst to Principal Consultant over a record-breaking amount of time, and worked on a lot of interesting high profile projects in the seven years that I worked there.

What prompted your career change?

I was ambitious, driven and successful; I really loved my colleagues, and the money was great… but there came a point in time where I realised that something important was missing. I’d acted when I was a child and teenager – taking every opportunity that was available in my small home town – but when it came time to apply for university my parents discouraged me from pursuing it as a career. They were worried for me and worried about the uncertainties, so I took their advice and tried to put that dream to bed. But then, years later, I started having these ‘wake up in the middle of the night’ moments, realising that I wanted more from my life, that there was never going to be a ‘right time’, and that ignoring what’s important to you is ultimately far riskier than choosing a ‘risky’ career. I had a choice then – to either listen to what was going on inside me or put it down again. I chose to listen. Within a year, I sorted out a transition strategy (… I was a consultant, after all!), found a fulfilling side hustle for a regular income, quit my job and started acting.

In that first year after quitting, I tried DIY drama training – taking evening courses, short courses and workshops. I was in a huge rush to make up for lost time, but also didn’t feel like I could take more time out to train full time. I was still very much in transition between corporate life and acting life, and I was trying out all kinds of things and seeing what worked. I think I was still a bit scared; I’d been this corporate person for so long and suddenly I was trying on this new identity as an actor, but only tentatively. As that year went on, I realised that if I wanted to REALLY do this then I needed to commit to it fully and that’s when I decided to pursue full time vocational training.

I started having these ‘wake up in the middle of the night’ moments, realising that I wanted more from my life, that there was never going to be a ‘right time’ 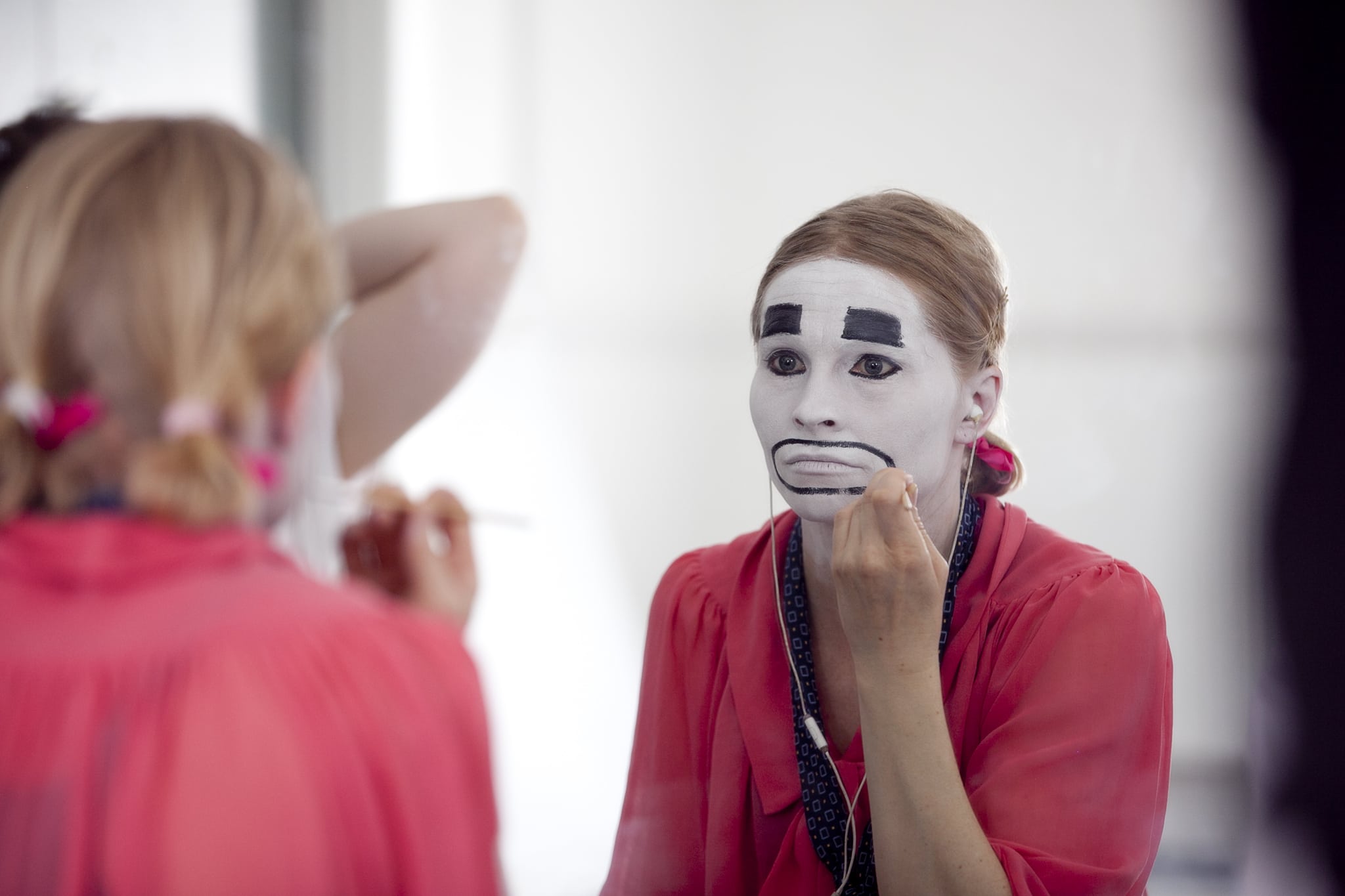 The hardest part was deciding to take the leap; that decision was the best one I’ve ever made.

How did you hear about Fourth Monkey?

I’d heard about Fourth Monkey through some of the acting classes that I’d taken and was really drawn to the Two Year Rep programme – it offered the depth of training that I was looking for in a more concentrated, accelerated time frame. I applied, learned some speeches, auditioned, and was accepted within a week, and haven’t looked back!

How did your life change when you began training? What were the differences between working life and training?

I’d been used to working crazy long hours in consulting, so in a practical way, there wasn’t that much of a change. My side hustle was flexible, so I worked 3 days per week (sending out emails in the evenings and working weekends) alongside the very full time training. I was organised with my time and very focussed, just like I’d always been. The content, though, was dramatically different. I’d regularly have these ‘zoom out’ moments in the middle of voice classes or movement classes and picture what I’d be doing if I hadn’t quit my job. An Animal Study class was particularly interesting for that…

In other ways, it was a shift to go from a super corporate environment to a super arty school environment, where most of the people around you are going through a very different phase of life. I actually think that being older than everyone in the room was a huge advantage – both for me and for the ensemble. I really knew who I was and why I was there and I was ready to grab every single opportunity offered. I didn’t care about impressing anybody or about what anyone thought – stuff that would’ve been much more important when I was younger. That meant that I could fully embrace the training. And one of Fourth Monkey’s real strengths is its focus on diversity when they’re building the ensemble, and I brought a different kind of diversity into the mix. 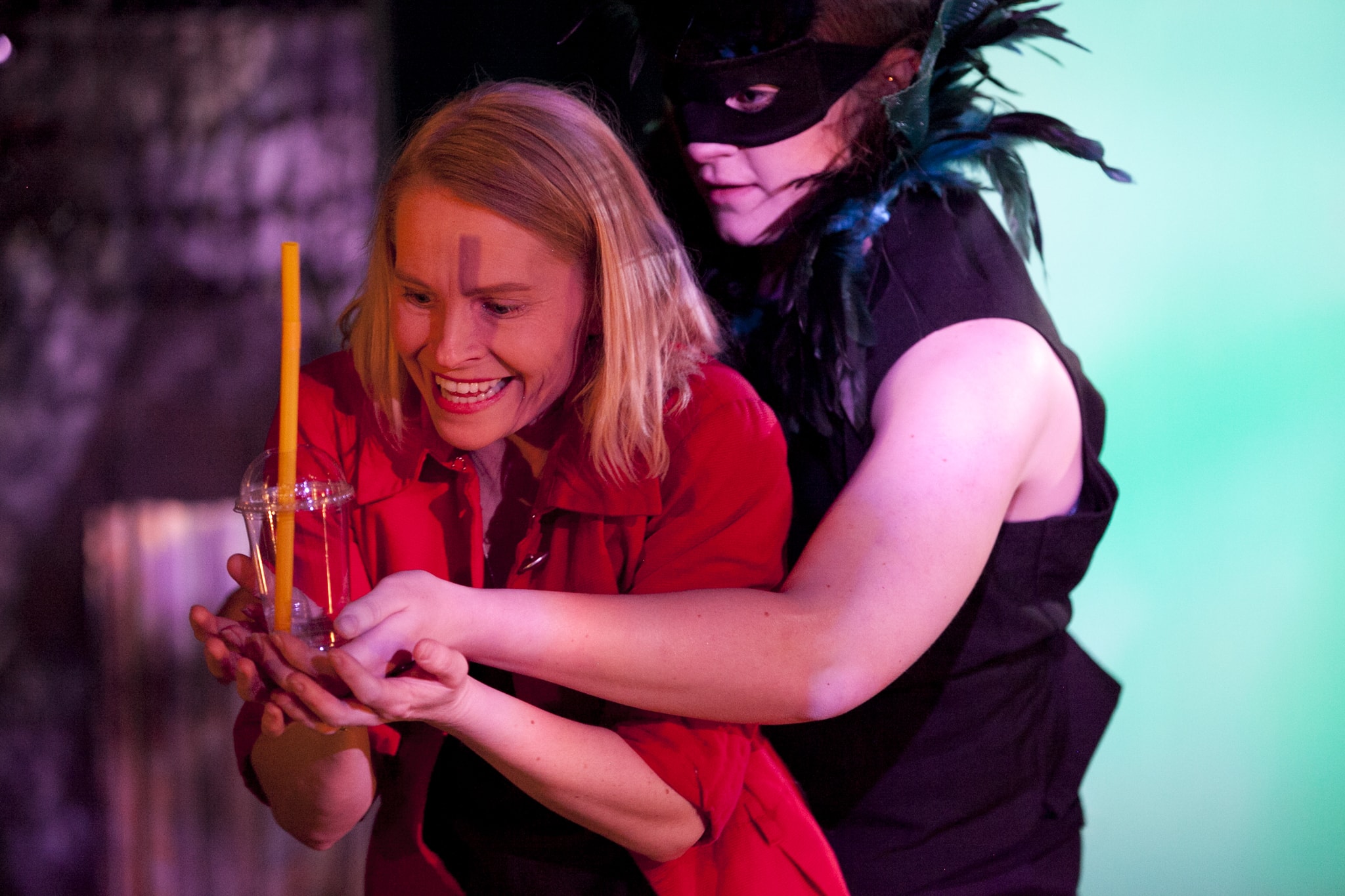 I actually think that being older than everyone in the room was a huge advantage – both for me and for the ensemble.

What is your life like now as an actor in the industry? How does the work compare?

The content could not be more different! I used to be a spreadsheet junkie; now when I work I’m up on my feet, moving and thinking and speaking and breathing as a character that I’ve created. I’ve done TV, puppetry, short films, scratch nights, fringe theatre, corporate video content, immersive gaming, R&D projects, all sorts. I was an employee in my corporate job; now, as an actor, I’m a freelancer who runs my own business. I’m responsible for marketing, accounting, all of it – and I’ve already got those skills in the bag, having come from such a business-focussed background. Life is great – I have a good agent who’s really supportive, I still have that side hustle and know how to get other kinds of work if I want to top up my income (really important for staying fulfilled during the quiet times), and, because it’s taken me this long to get here in the first place, I’m driven, ambitious, and motivated.

If you could do it all again, would you still take the leap into actor training?

The hardest part was deciding to take the leap; that decision was the best one I’ve ever made.

Want to find out more?

Attend our upcoming Open Day
VIEW ALL NEWS
Share this...