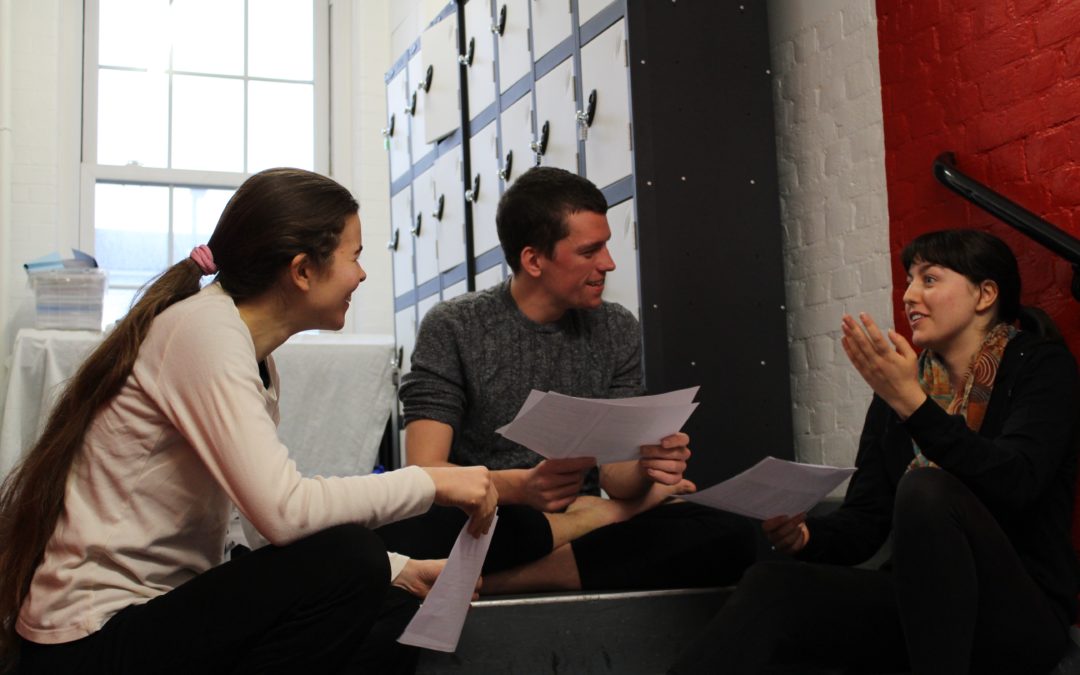 London is a multicultural metropolis, it’s the UK’s Capital and one of the most exciting cities in the World. It has something for everyone, from History and Culture to fine food and great night life. London is a blend of historic and modern architecture, home to over 170 museums and 240 theatres, it hosts more than 17,000 music performances a year across 300+ venues.

Over 250 festivals take place in London every year including Europe’s biggest street festival; The Notting Hill Carnival, as well as London’s Gay Pride, both drawing crowds of one million. There are also hundreds of green parks and beautiful open spaces for you to enjoy the City and take a break.

It’s home to over 100,000 International students from all over the world. Although the UK voted for Brexit (the majority of Londoners didn’t’), London is proud of its diversity. There are more than 300 languages spoken in London, more than any other City in the World.

The Mayor of London launched a campaign titled; London is Open, letting our EU friends and neighbours know that London welcomes everyone, a sentiment that Fourth Monkey shares!

London is a Mecca for the film industry, playing major roles in countless films from James Bond, Harry Potter and A Clockwork Orange.

Fourth Monkey is based in Islington North London, a Borough which hosts more than 15 theatre venues, ranging from pub theatres like the King’s Head to the 1,568 seat and internationally acclaimed Sadler’s Wells, the Little Angel Puppet Theatre and the Almeida Theatre. The borough’s newest venue is Park Theatre in Finsbury Park, a short walking distance from Monkey House.

Just outside Islington’s border is the Barbican, one of London’s two principal arts centres. It houses cinemas, concert halls, galleries and two theatres.

There are plenty of spaces to relax and unwind. Islington has many yoga centres in the local area and both Clissold park and Finsbury park are only a 15-minute walk from Monkey House.

The Emirates Stadium is a football stadium just a ten minute walk from the Monkey House, the home of Arsenal F.C. 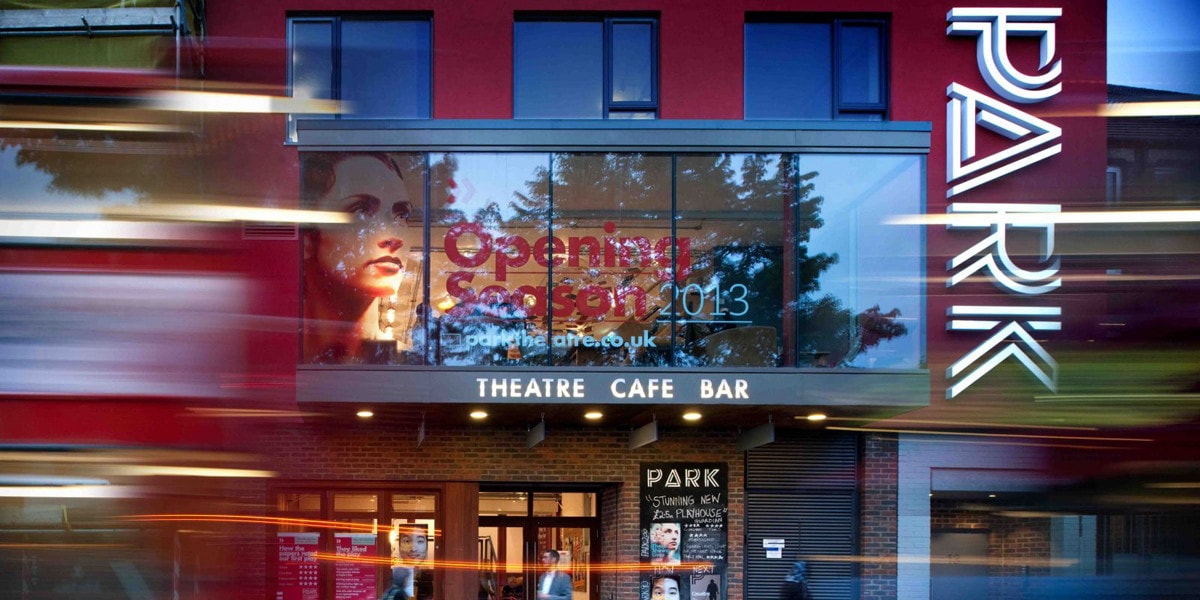