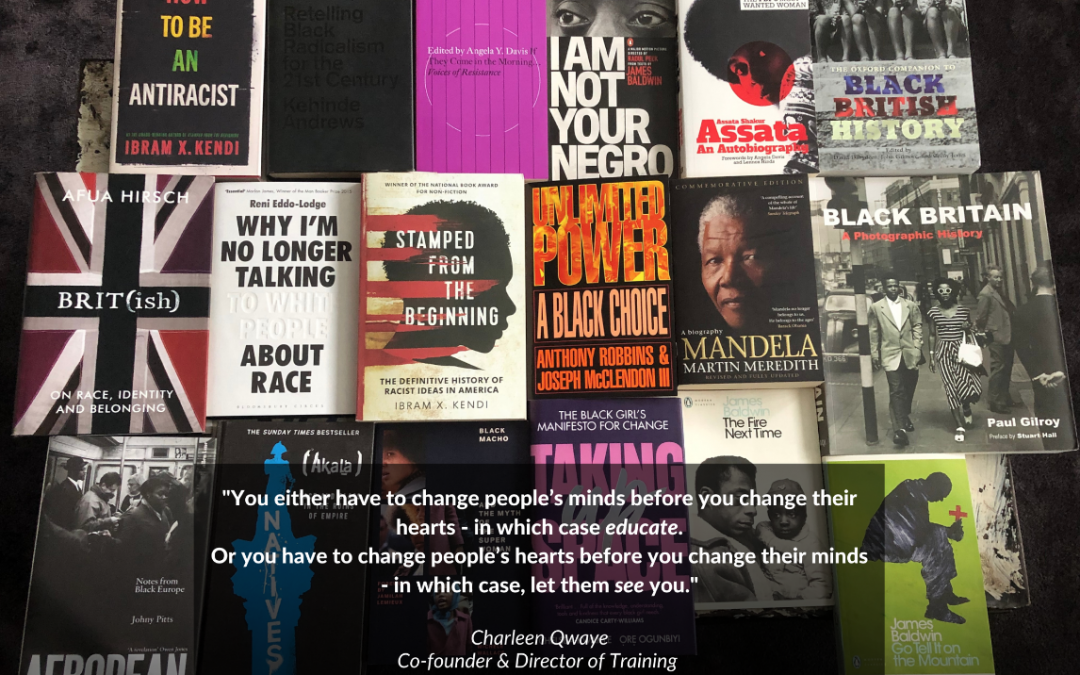 “You either have to change people’s minds before you change their hearts – in which case, educate.

Or you have to change people’s hearts before you change their minds –
in which case, let them see you.

Racial prejudice, discrimination and exclusion is and has always been a problem for all of us. It is incumbent on all of us to radically transform the world in which we live in order for us all to thrive.” – Charleen Qwaye, Fourth Monkey Co-founder, Deputy CEO, Director of Training & Actor. 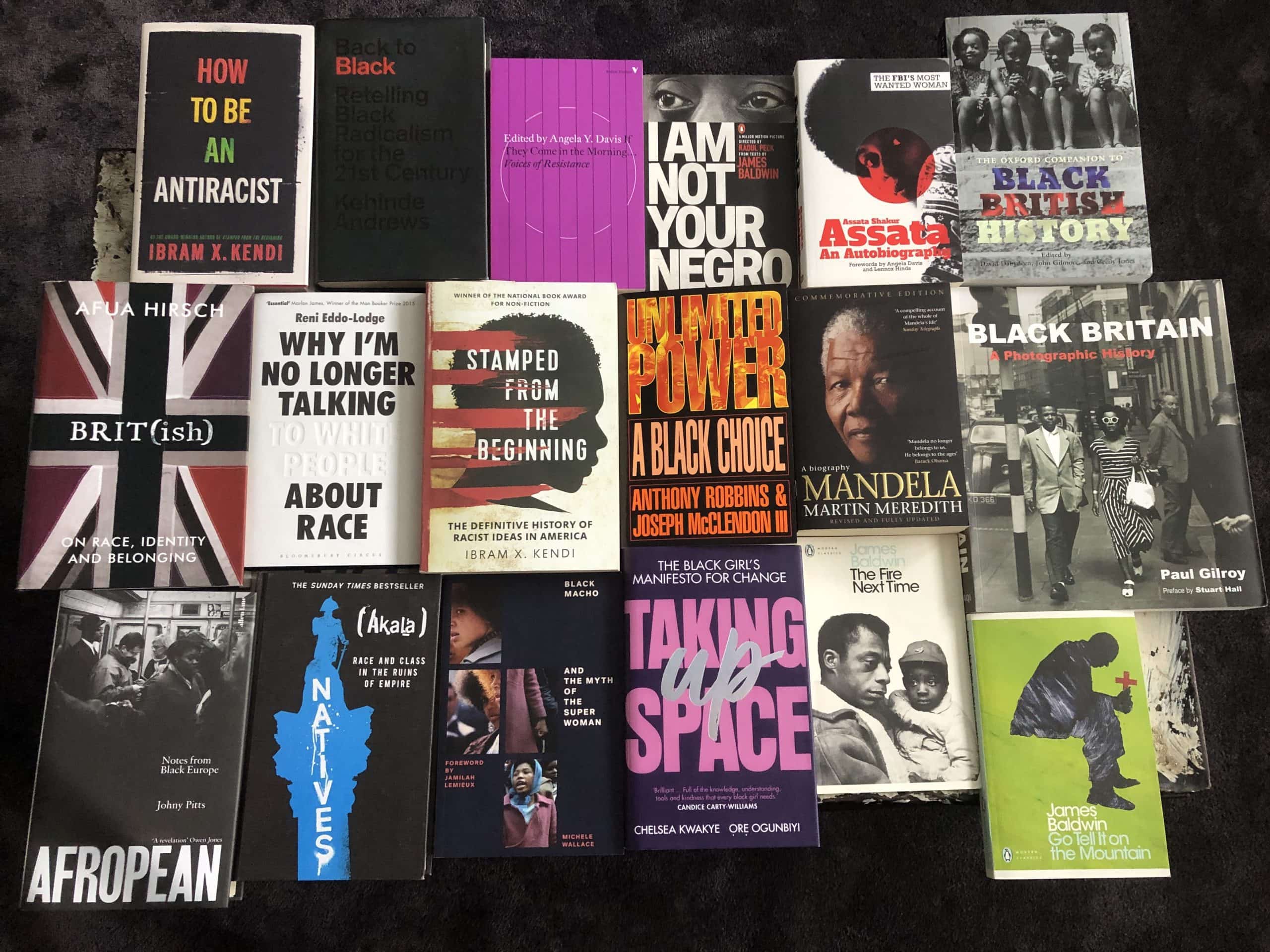 Fourth Monkey was founded with a vision and goal of creating a world ignited by visceral and diverse voices, sharing untold and unheard stories through bold, collaborative and revolutionary actor training.

As a school, and as part of this vision, Fourth Monkey have a continued commitment to celebrating diversity in its all forms. This means ensuring the school and its training are as inclusive and accessible as possible, and that the Fourth Monkey community of practitioners and students (both past and present) are constantly engaging in a wider conversation around diversity and inclusivity, so that we can continue to learn, grow and push to do more for positive change as an actor training company and as individuals within this community.

For anyone now wondering where to start or how to educate themselves in order to be better equipped to listen, support and act as part of this ongoing conversation surrounding diversity, equality and inclusivity, below is a selection of resources and links that we have compiled to help get you started.

This is by no means an exhaustive (or complete!) list, but simply a suggested selection of books, articles, podcast episodes, films and TV series’, and other resources that can be used to start anyone who may now be wondering where to start on the path to educating themselves and finding further resources…

Please note: Fourth Monkey is not responsible for the content of other sites and third parties.

How to be an Antiracist – Ibram X. Kendi

Back to Black: Retelling Black Radicalism for the 21stCentury – Kehinde Andrews

If They Come in the Morning… Voices of Resistance – edited by Angela Y. Davis

I Am Not Your Negro – James Baldwin

Stamped from the Beginning: The Definitive History of Racist Ideas in America – Ibram X. Kendi

Natives: Race and Class in the Ruins of Empire – (Akala)

Black Macho and the Myth of the Super Woman – Michele Wallace

The Fire Next Time – James Baldwin

Go Tell it On the Mountain – James Baldwin

To Kill A Mockingbird – Harper Lee

Silence is NOT an option– a public statement from ice cream manufacturers Ben & Jerry’s, and an insight into how global brands can use their voice to push for change and engage in the conversation

Oprah Winfrey on Personal Experiences with Racism, Life, The Color Purple & the Future of OWN

I Am Not Your Negro (James Baldwin documentary) – Amazon Prime

When They See Us (Ava Duvernay) – Netflix

Black Lives Matter – a global organisation, whose mission is to eradicate white supremacy

Rachel Cargle – public academic, writer and lecturer, whose work explores the intersection of race and womanhood

The Great Unlearn – community and resources curated by Rachel Cargle

Black Lives Matter– including specific petitions for action and change

Plan International – further links and resources for those looking to be an active anti-racist ally, or simply looking to further educate themselves