Much like our Class of 2020 graduates, our 2021 graduates adapted to working under new circumstances throughout the COVID-19 pandemic and national lockdown as they approached the end of their training with Fourth Monkey.

The Season of Lore 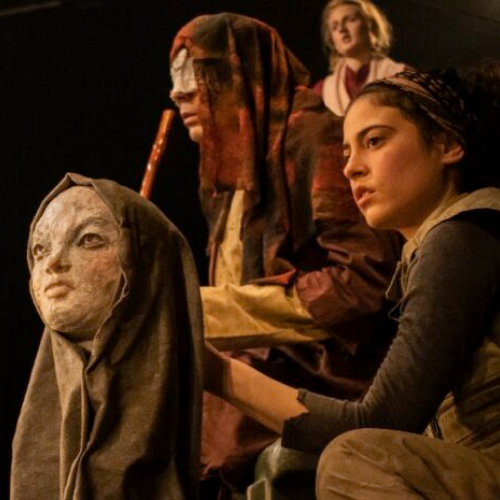 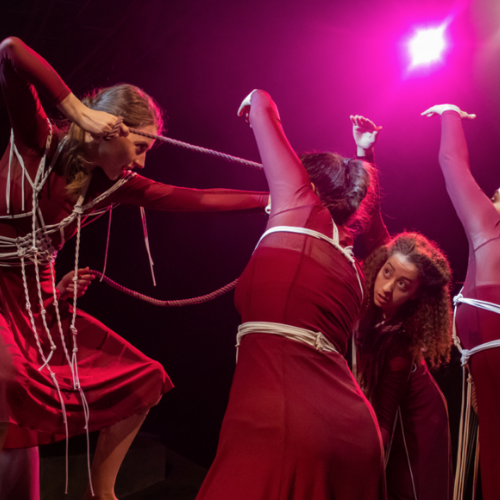 These productions were performed to a digital audience via livestream from the Monkey House, following a socially distanced rehearsal period. 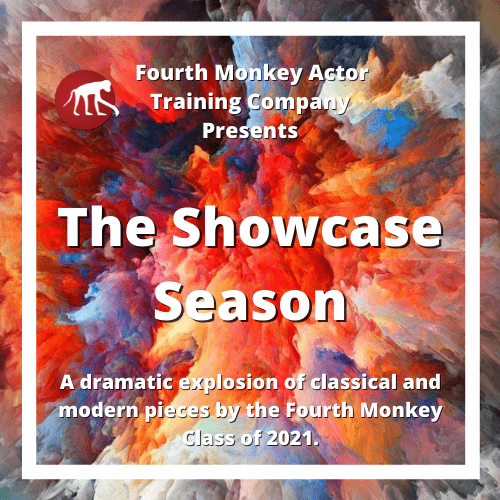 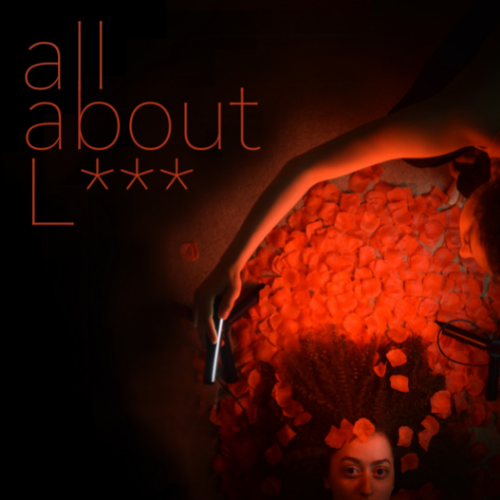 We hold truths based on the images we are exposed to.

What narratives do we believe around romantic love? And how do they affect us and our relationships?

Through physical, devised storytelling, All about L*** examines the difference between active and passive participation.

We follow the journey of ‘L’, a young girl, into the world of ‘Love’, as she explores the stirring reality of that word. Applying what she’s seen in her favourite films, she takes on different roles, constantly reinventing herself. Moving from image to image, partner to partner.

This piece touches upon themes of consumer culture, identity, obsession, and romanticisation. 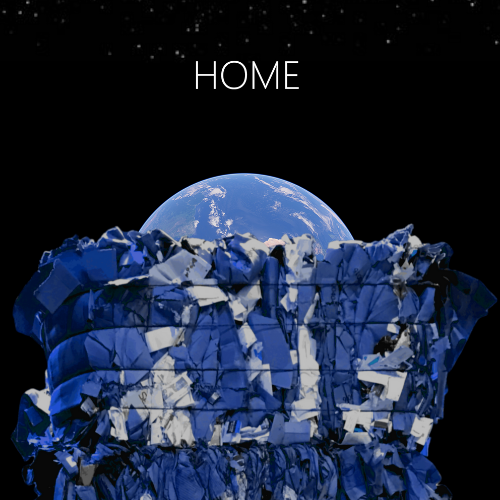 Through physical storytelling, HOME consists of a collection of short scenes each exploring different aspects of a common theme: home.

This work-in-progress will feature one of these scenes:

In an imagined future where space has become an alternative garbage dump for a waste-saturated earth, an astronaut performs her job collecting rubbish that has floated away from landfill. Somewhere amongst the debris, long forgotten memories flood back into the present. 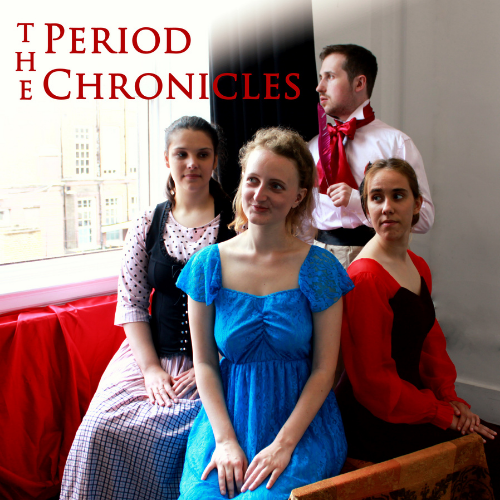 The year is 1812. In an alternate universe, Regency era London flourishes as a matriarchy. Whilst powerful women enjoy the freedom of carving their own paths through the sisterhood of society; men’s primary – some would say only – purpose is to be an accomplished and obedient husband.

As clowning and physical comedy meets period drama, there is little that won’t go wrong for Hubert Davenport as he navigates his way through a woman’s world, despite the best efforts of his sisters. Can they guide Hubert to avoid a shameful destiny as an unwanted bachelor?

This extract of The Period Chronicles showcases an abridged first act of a work-in-progress play. 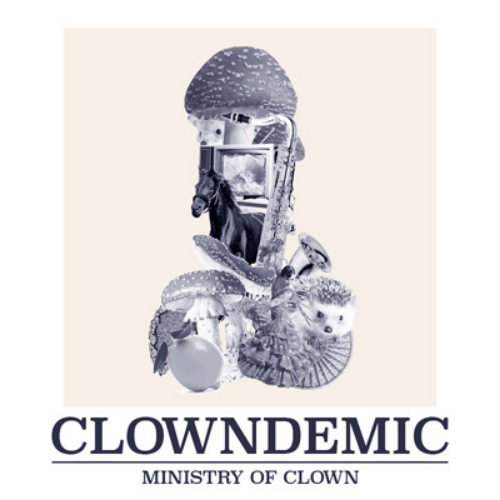 George II Carla, a successful and well-known businessman, has lost everything to a global pandemic. Tormented by his doom, he wanders like a beggar alongside his horse, Sebastian. One stormy night, he finds his way to an unsettling cocktail jazz bar in the middle of nowhere. There he meets the bar owner, George, a man with peculiar interests, and a regular customer, Carla, a former dancer with a limiting condition. These two outlandish misfits will listen to his story and change his life forever. 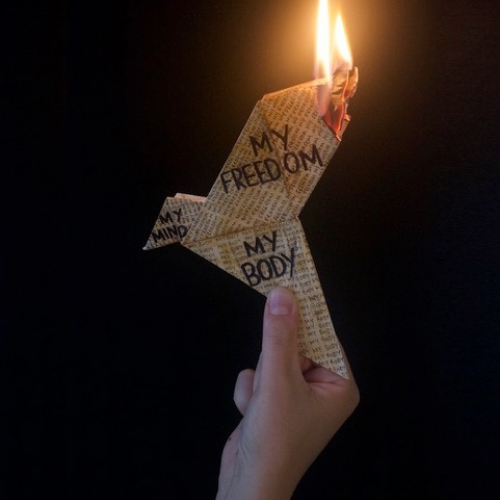 Icarus, a young woman, has been forced to take responsibly for her fall. And we all know why:

She was intoxicated with flight.

She should have been more careful.

And really what did she expect, wearing those wings? Looking like that?

For centuries, Icarus has been held up as an example of what happens when you don’t obey the rules: her story taken from her to fit a narrative which blames the victim not the perpetrator. Now, Icarus is examining the events leading up to her fall in a battle to reclaim her story. But how can she when history, the justice system, and language itself is not designed for women.

Playful, provocative and poetic at times, Icarus is the opening chapter of a wider series of mythological women reclaiming their stories and asking why, two and a half thousand years later, the same questions are still being asked of them.

The play uses physicality and prose contrasted with clown and parody to explore injustice, the language of the patriarchy, and the role it plays in oppressing women’s agency over their own bodies. 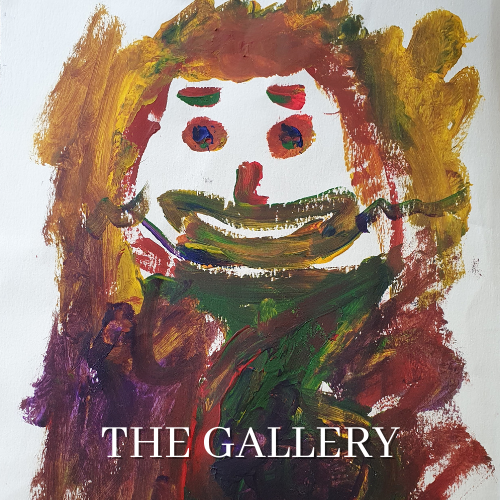 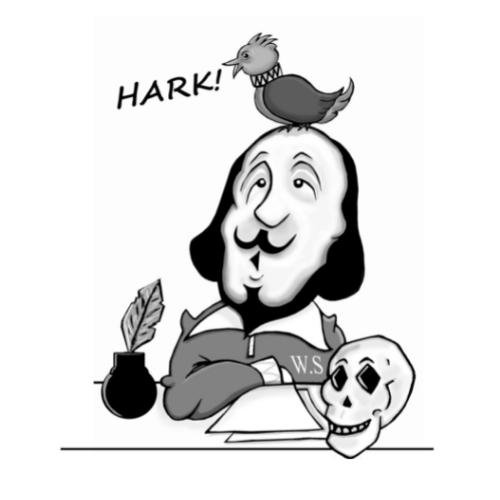 To Learn or not to Learn

To learn or not to learn? That is the question. We are a new and vibrant touring company called ‘Hark the Lark’ who aim to present a fun filled and memorable introduction of Shakespeare’s work to young children. To encourage them to appreciate and understand Shakespeare, whilst adapting to the individual needs of each child.

Our mission is to show children that Shakespeare intended his plays to be enjoyed as live performances. So with that in mind once more unto the breach and enjoy!”

Book tickets for our upcoming shows