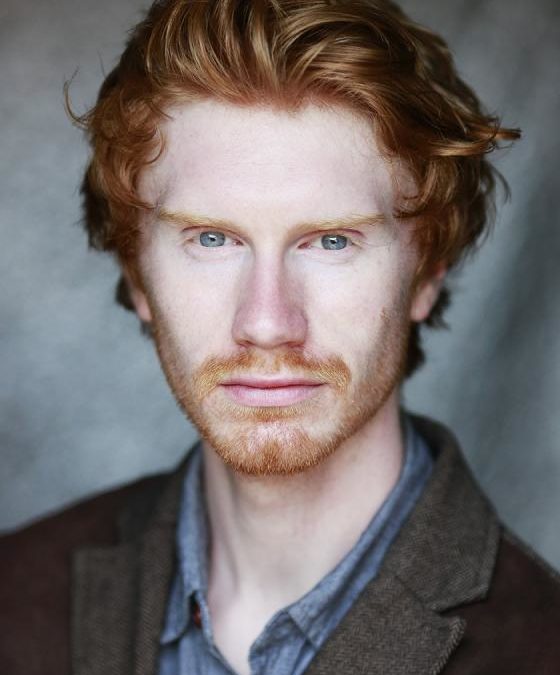 Each fortnight, we’re offering you some Monkey Motivation, in the form of interviews with our alumni.
26th November 2018

This week’s Monkey Motivation comes from alumnus Sam Adamson, graduate of the Year of the Monkey (2011-12) and Two Year Rep programmes (2012-14). He spoke to us about how he’s made a career in fringe theatre.

A lot of stuff, lots of things I thought I might be doing and a fair few surprises as well! I’ve mainly been doing fringe shows or similar, be it Camden or otherwise – unfortunately I haven’t returned to the Edinburgh Festival since I graduated. I’ve appeared in lots of short films, undertaken a sketch writing course, performed stand-up comedy and worked at lots of festivals and in immersive shows. I’ve worked with Fourth Monkey alumni company, Shrink Theatre Company performing inNorthfields; I’ve worked with Secret Cinema in their Blade Runner show,Original Impact. I still study Meisner technique and have been doing so with Sebastien Blanc for over three years. 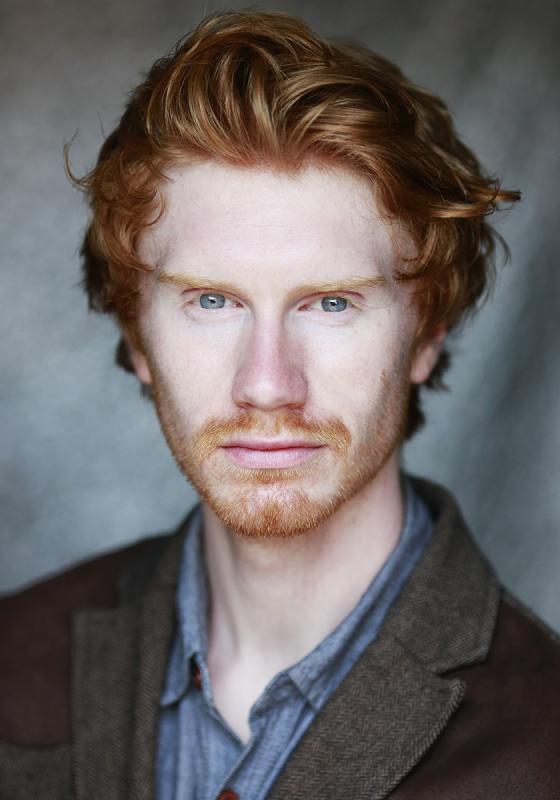 What is the project you’re currently working on? Can you tell us a little more about it?

I’m currently working on The Glasshouse, set on the back line at the battle of the Somme. The glasshouse itself was a make-shift prison for deserters or ‘cowards’ during WWI. The play explores how humans cope with chaos, so in our current climate it feels incredibly relevant – especially as we may be looking at a more divided world in the future. For me, the play shows a direct parallel to what the soldiers in WWI were going through: constant attack, not knowing what’s coming next. But importantly, it raises questions about what happens when people choose not to fight, whether due to their politics or because they have experienced trauma and simply couldn’t do it. This new version of The Glasshouse has a different script. It’s a passion project for the writer and the whole Grindstone team. For those who saw the London run, I can’t wait to see how the new script will challenge their point of view and hopefully create a healthy discussion.

How have you found the process of working on the show?

It’s still early doors for the second run of the show but what I can tell you is that it’s scarily immersive. When you watch documentaries or read first-hand accounts of what happened during the war, I knew I had to be committed to conjuring up the atmosphere! This was particularly important for the character I’m playing, who suffers from shell shock. It meant a lot of work was focused on bringing your point of view up to that of the character, rather than bringing the character down to your point of view.

How have you used your Fourth Monkey training in your professional practice?

A lot of my time at Fourth Monkey was spent finding my voice as an actor. Fourth Monkey trained me very well physically and when it came to embodying a character completely different from myself, Fourth Monkey gave the space to explore my voice and movement in a way that never made me feel embarrassed. However I always say that Fourth Monkey taught me to be adaptable in any situation. They threw me in front of so many different directors and ways of working that I couldn’t get precious over anything. You have to be adaptable and go with the flow. You’d be hard pressed to find a school that makes you work as hard and and take ownership of your development to that extent.

What are your plans for after the show?

Gearing up for Christmas! Probably doing a lot of yoga, due to the nature of the character – you’ll have to come see the show to know what I mean!

Do you have any advice for actors looking to work in theatre?

Constantly practice your craft. If you feel like you’re failing, good! Failure is a part of success, not the opposite. Know yourself, really be honest with yourself and find out why you’re in this industry. Don’t try and be like anyone else. Find at least one thing everyday that inspires you and scares you. Don’t judge yourself, there’s plenty of others that will do that for you. Seek out things that offend you. Understand, rather than challenge and stick to your guns! See plays, and if you don’t like it, good! Why didn’t you like this play that everyone else does?! Know thyself.