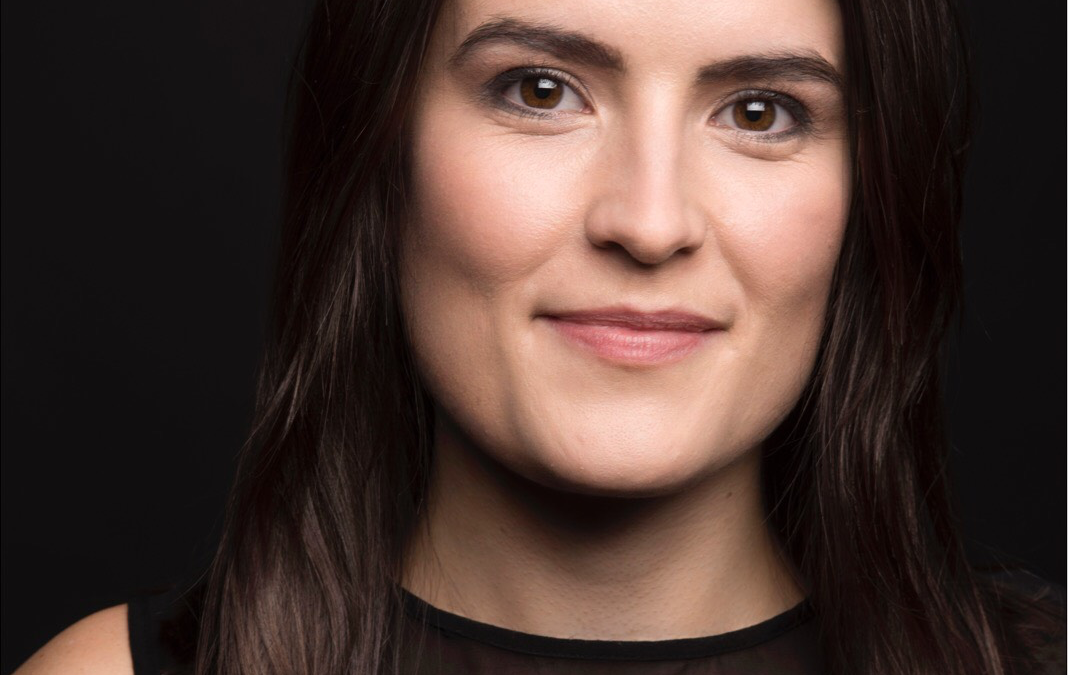 Each fortnight, we’re offering you some Monkey Motivation, in the form of interviews with our alumni.
18th February 2019

After graduating from Fourth Monkey I got involved in student films straight away. I wanted to gain more experience of acting in front of the camera and thought student films were a great way to do it, but also to gain contacts for future work. I found a group of people who worked on the same level as me, creatively and professionally. I made sure to stay in contact with them as I thought we worked really well together. As soon as they graduated we began creating short films together. We currently have two short films doing their festival run, Seven Minutes and Storytellers – both created by Govind Chandran. We filmed another short film in December called The Host, written and directed by Vista Visuals. This was more for show reel purposes for me and the production crew, but we may push it for festivals too.

I’m currently supporting the festival run of Storytellers. It’s about three people struggling with the limitations of themselves and the form they are telling their stories through: my form is through dance. 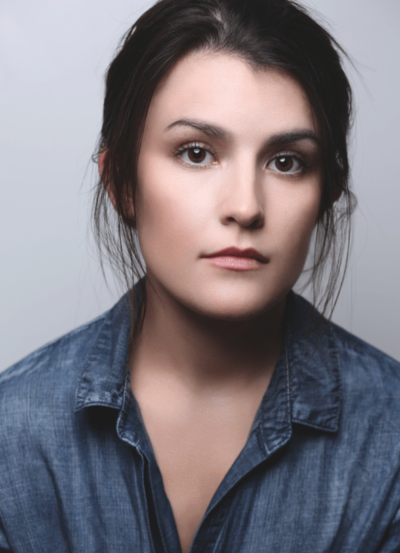 Can you tell us a bit about the LA Independent Short Awards and the award you received?

The LA Independent Shorts Awards is a monthly festival. Each month, the submitted projects are judged by a random team of invited experts from academia and film industry. The monthly winners automatically qualify to compete and be screened at ISA annual event. We received the gold award for best acting ensemble and platinum award for best original score, composed by the amazing Ben Doherty – if you need a composer, contact Ben – he is great and works very fast!

What will you be working on next?

The production team are currently developing a feature-length psychological horror film, which they’re aiming to film this upcoming autumn/winter.

Do you have any advice for anyone thinking of getting into short film?

If you’re thinking of making a short film, my first advice would be to DO IT. For an actor, I think they’re really useful as you learn a lot about acting for screen. It is so much fun seeing what the production team can do with lighting, sound, cameras etc. Short films are also really good for your show reel. I think it looks more professional if your reel has snippets from different films, rather than scenes which were created just for your reel.
As short filmmakers, you need to produce films that are respective of your budgets and to remember that well made simple projects will be better than poorly made big budget projects. You do NOT need to spend loads to make a good quality film.
Finally, if you have an idea for a short film, try it out – just like what you would do if you were rehearsing an idea for a theatre piece. Find a room and see how your voice sounds, test different lighting, try out different camera angles. If you have an idea, go for it and PLAY!
VIEW ALL NEWS
Share this...