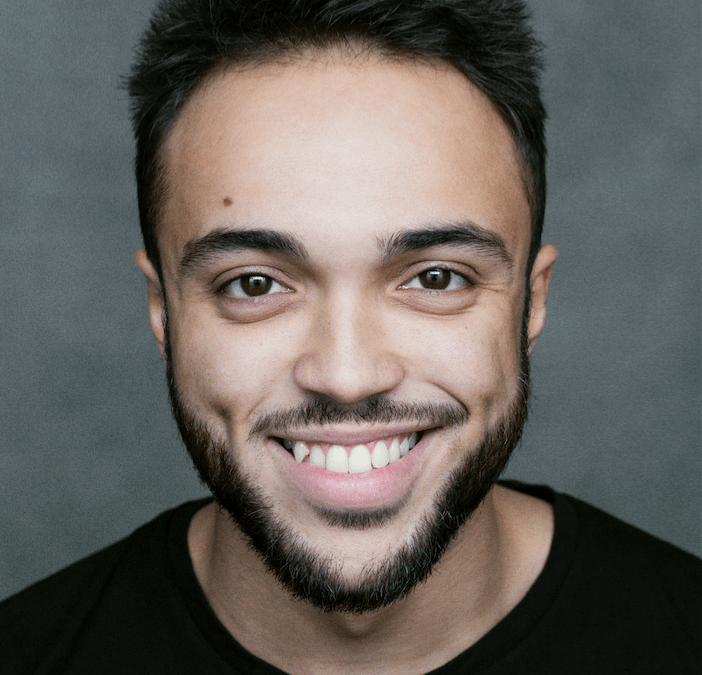 Each fortnight, we’re offering you some Monkey Motivation, in the form of interviews with our alumni.
10th January 2019

This week, we spoke to Elliot Liburd, graduate of the Two Year Rep programme (2015-17) about life beyond the Monkey House and his most recent project, Bismillah! An ISIS Tragicomedy.

When I graduated in September last year, I began working with The Wrong Crowd on their Christmas show. I moved to Devon for two months, which was a real dive into the deep end. I was learning intensely about puppetry and I was away from all my friends and family. However I made a new home with a lovely and supportive company. Since then I’ve been a part ofBismillah! An ISIS Tragicomedy, the show I’ve been touring with Wound Up Theatre. I then went on to write and direct my own piece, A Murder Most Foley with our company, ‘Fools Rush In Theatre’ I set up with another Monkey alumna, Tamara Tooher and starring Monkey alumni; Fiona Carson, Holly Cuffley and Dominic Blight, with Isambard Rawbone, an actor not from Fourth Monkey, joining the company as well. We had a run at the Pleasance Theatre and are looking to bring back the show next year. I just came off The Three Musketeers with Iris Theatre, which was a lovely piece of outside theatre in Covent Garden. 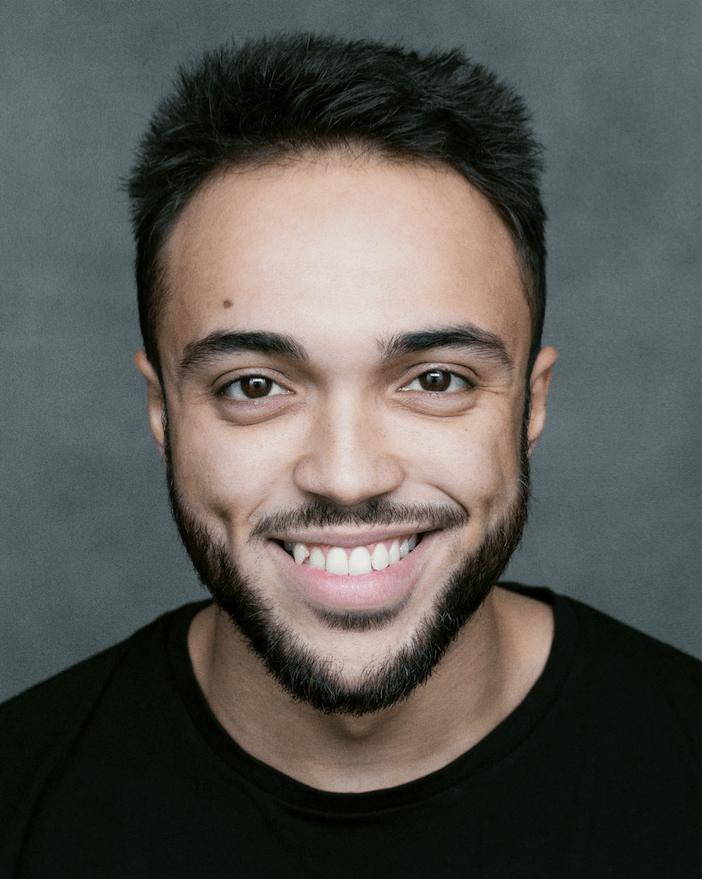 What project are you currently working on?

I’m currently working on Bismillah! An ISIS Tragicomedy. The project began in January, performing a small run at the Vaults festival in London. From there we were picked up to do a longer run at the Pleasance Theatre in May, and now we are touring the UK, going across the country and sampling every Greggs this great nation has to offer.

The show itself is a comedy about two men, brought together in a holding cell in Northern Iraq. Dean joined the army, whilst my character, Danny joined the Islamic State and the two are brought together as captive and volatile guard. They discuss the North/South divide, reminisce about dead end jobs, lampoon the outrageous and ever-increasing price of a standard airport meal deal – all the while circling an awful terrifying truth that both of them just want to go home.

How have you found the process of working on the show?

It has been a really interesting process. Doing the same show now for almost a year, on and off, I have learned a lot about process and what I need to do in order to perform at my best. At this point, I know the show like the back of my hand so I have to work to keep it interesting for myself. As a result, we find new things on an almost daily basis. I work to surprise myself and my co-star regularly and now I aim to bring that confidence to all my work.

How have you used your Fourth Monkey Training in your professional practice?

I use my Fourth Monkey training every day. The warm up discipline instilled in me has proven invaluable. I’ve been coming down with something the last week but no matter how rough I feel in the day, I know my warm up will be detailed and focused enough to ensure I’m on and ready for curtain call. Also listening. We worked so hard in training, just so we would learn to listen, get out of our heads and focus on what the other person is doing on stage. Once you do that, the rest comes a lot easier.

What are your plans for after the show has fininshed?

After this show I will be working with Theatre-Rites on their Christmas show Beasty Baby at the Tobacco Factory in Bristol. Theatre-Rites is an award winning company and leader in the creation of experimental theatre for children, so it’s a bit of a switch! I’m looking forward to getting to know a new city – honestly, I think it’s one of the best parts of the job. I get to go to places I would never normally go to and someone is willing to pay me to do it, I feel so lucky every day!

Do you have any advice for actors looking to work in theatre?

My main advice would be to try your best to be the type of person you would want to work with in a room. No one wants to work with someone who is rude, self-obsessed or late, for example. You always want to be the person people are happy to work with over the next month or two. Rehearsals and performances involve a lot of time spent with the same people, so as soon as you step into an audition room, make them believe you are that person they can work with for all that time. And be off book – you wouldn’t believe how few people are.

I would also say; be nice, work hard, be prepared to learn from everyone you meet. Just because you’ve graduated, doesn’t mean you are even close to knowing what you’re doing. You already know this work is tough, you’re always anxious you might never work again, or maybe ever. Do your best to quiet that voice – meditate, go for a walk, surround yourself with good people. Remember you are not just an actor – be a well-rounded person, who also has the best job in the world.

N.B. Make friends with the crew and soften up your stage managers – it makes life a lot easier!