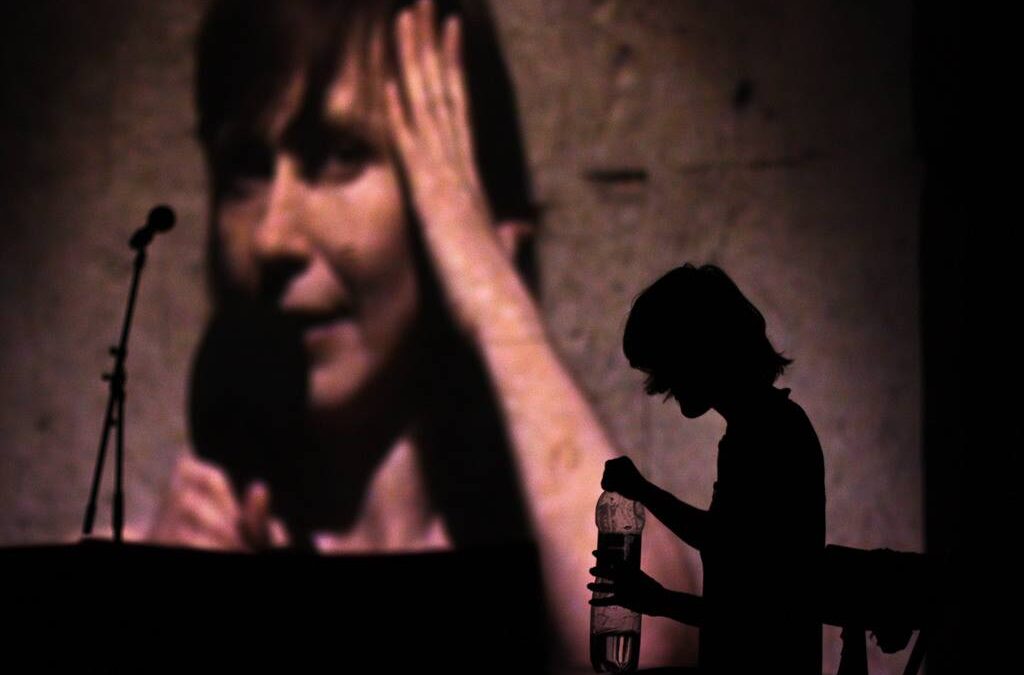 As we start to look forward to new academic year, get ready to welcome our newest students and prepare our current students for the next step in their training journey, we are taking a moment to think about an integral part of the Fourth Monkey community and the people responsible for putting our actors-in-training through their paces – our fantastic teaching team!

Over the next few weeks, we will be introducing a selection of Fourth Monkey’s dedicated and passionate practitioners, sharing insights into their specialist knowledge and experience, what they teach and their advice for our students, be they past, present or future generations of Monkeys.

First up is Movement & Grotowski Practitioner, Magda Tuka. An exponent of experimental and physical theatre, specialising in the work of Polish practitioner Jerzy Grotowski, Magda shares an insight into her work with Fourth Monkey as well as her own personal projects…

Please introduce yourself! Tell us a little bit about your own training and your background as a theatre practitioner, as well as what you teach at Fourth Monkey.

My practice is rooted in Jerzy Grotowski’s notion of Art as a vehicle. I began my career by working for ten years as a full-time actor in the Warsaw-based Studium Teatralne theatre company under Piotr Borowski, a long-term associate of Grotowski during his late Pontedera phase. For me, the essence and importance of this formative work was in its physical training. It was a rigorous investigation of the relationship between the body and space, between precision, improvisation and intuition; with the aim of a creative onstage existence, a continual search, on a moment by moment basis, for what and where the performer’s attention is.

Beyond this work, I also undertook what became a series of collaborations over a period of several years as a performer with Bojan Jablanovec’s Via Negativa theatre company in Ljubljana. For me, the importance and significance of the Via Negativa approach is its focus on communicating to the audience via an “essential” creative message devised from the personal experience of the performers, something that was a truly informative experience.

Building on these foundations, I began initiating my own projects. For instance, in 2012, I incorporated the organisation Ja Ja Ja Ne Ne Ne and devised a ​succession of shows​ with the dancer Anita Wach, in collaboration with sound designer ​Opaean​. This organisation and its collaborations were based on my intuitive trust in the creativity of opposites when they are brought together on a share project.

Outside of my teaching and creative work as a theatre maker, I am currently a full-time PhD student at the University of Kent in the School of Arts, where my specialism is “practice as research” and I am working under the supervision of Professor Paul Allain.

My own work has been variously supported through a succession of grants, scholarships, residencies, co-productions and festival selections, and I have presented my projects in setting as diverse as theatres, galleries, cinemas, churches, and online; in Poland, UK, Netherlands, Denmark, Czech Republic, Slovakia, Slovenia, Serbia, Croatia, Bosnia and Herzegovina, USA and Germany.

At Fourth Monkey, I teach our students Grotowski as well as Ashtanga Yoga. 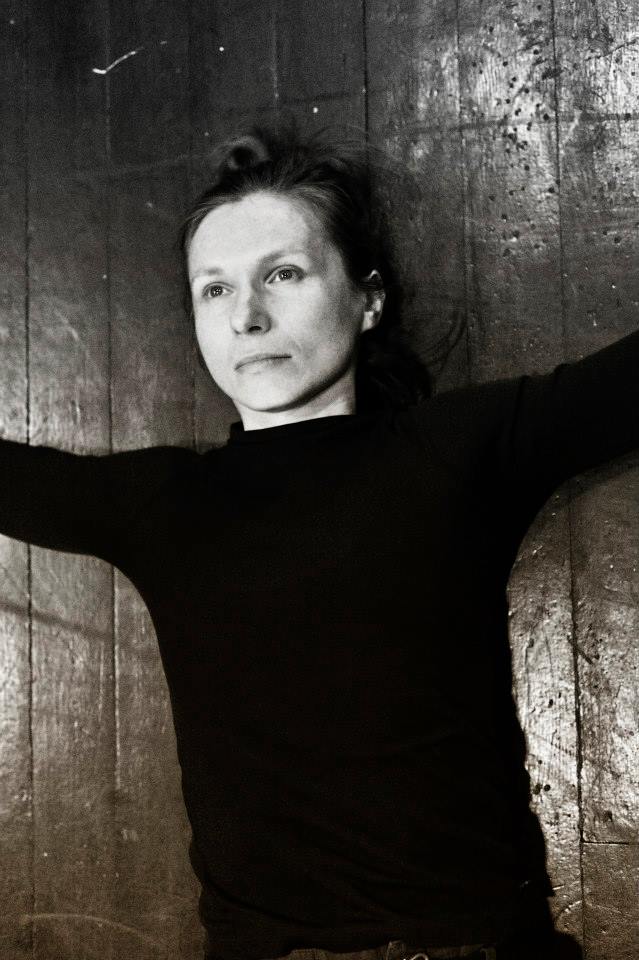 Tell us a bit about your chosen specialism or discipline – what is it and what was it that initially appealed to you about this specific area of theatre?

I have always been interested in the theatre where physical expression is the language of expression. As a sixteen-year-old, I attended regular mime classes, but the restriction of form and not using the voice became a serious barrier in my search. One day, I was invited to a performance at Warsaw’s independent Theatre Studium Teatralne. It was a turning point. On that stage, I saw light actors, happy as if they were illuminated, speaking words of poetry in constant movement. I was accepted into the company after a year’s effort, and I worked continuously for ten years, six days a week, for about seven hours a day.

In the meantime, I studied theatre theory at the Warsaw Theatre Academy and wrote my Master’s thesis on Bertold Brecht’s early drama. My interests are generally in Performing Arts. I run various experimental theatre projects in Europe and UK, and my current dissertation focuses on translating Jerzy Grotowski’s Towards the Poor Theatre into the language of contemporary performance.

How long have you been teaching at Fourth Monkey? Have you worked with any other schools and, if so, what do you think makes Fourth Monkey different?

I’ve been working at Fourth Monkey for about seven, eight years now. I run my own workshops and have also had the opportunity to work at East 15, Goldsmiths University (where I offered a workshop), and the City Lit institution.

For me, Fourth Monkey is a school open for experimentation, where discipline naturally helps to focus on the subject and passion applies to absolutely everyone working in the building. 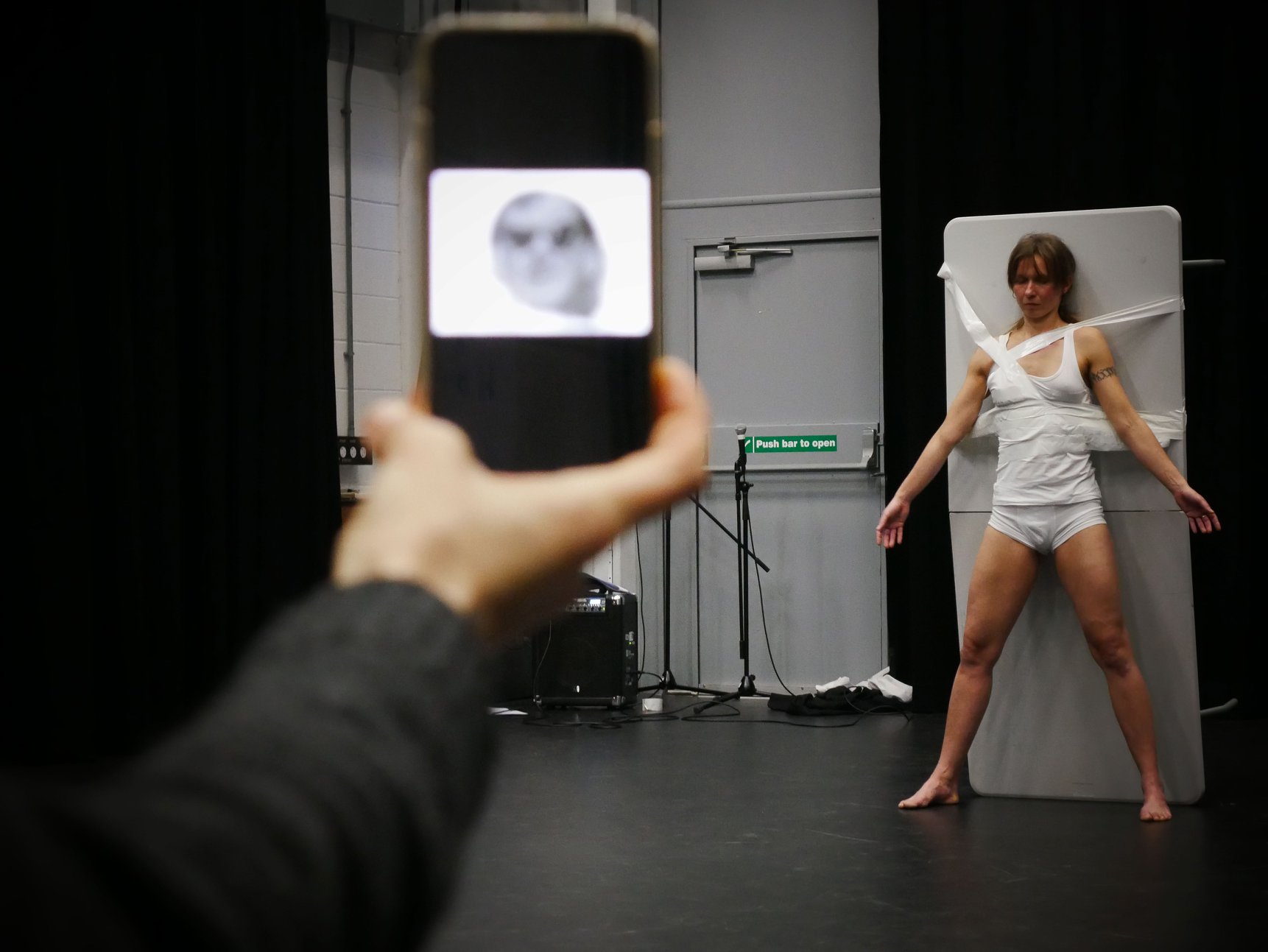 How you would sum up Fourth Monkey’s approach to actor training and the students you have taught during your time with the school? 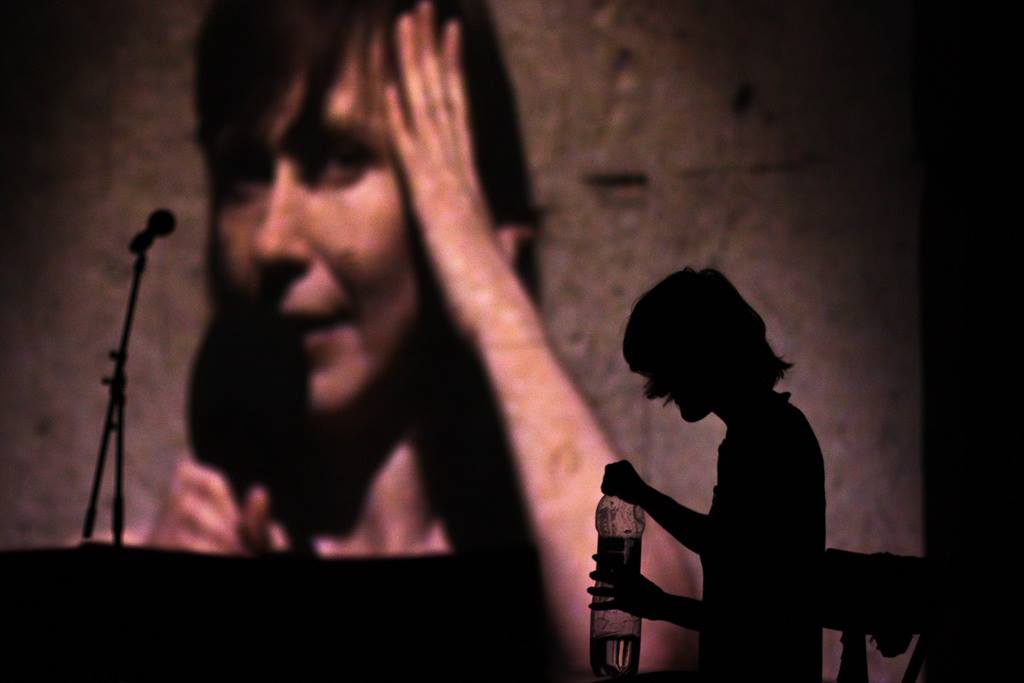 Tell us a little bit about your personal highlights from your time working at and with Fourth Monkey.

The moment of total creative engagement has an objective value. Even if we have different interests, tastes, theatrical visions, this objectivity is the truth of the moment and speaks in an individual way. In my classes, this happens quite often and I believe that by working intensively with the body, we are able to discover a new depth in ourselves.

As Fourth Monkey prepare to mark their tenth anniversary in Autumn 2020, can you tell us about what you are excited about for the school’s future?

The future belongs and depends on the students. And it is in them that there is a real potential of creative possibilities, we can only make conditions for their expression, as fully as possible. The most exciting thing is to meet the students both as a group and individually.

What advice would you give prospective students who are preparing to audition for Fourth Monkey or who are joining the school for the upcoming academic year? How can they make the most of the opportunities ahead of them and get the most from their actor training?

Think what’s most interesting for you in theatre. Watch as many different plays as possible, learn about the theatre, read new and old plays, experiment with the possibilities of expression, go to workshops, try different courses etc. Be open.

Similarly, what advice would you give to any students who will soon be graduating from Fourth Monkey?

Your training does not end with the school. Try to deepen your craft. Be open to various possibilities of creative activity. Experiment. If you don’t have a theatre job at the moment, try to use this time creatively – go to workshops, course, do a volunteer project – you need a lot of experience. Don’t wait for the agent to call you. 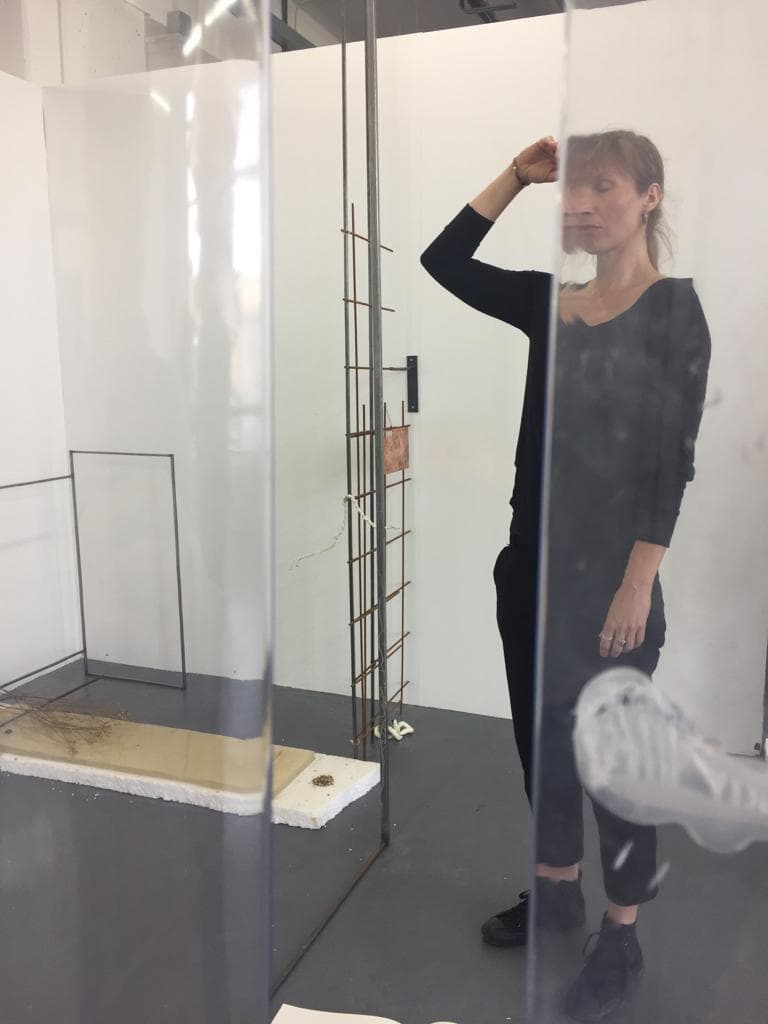 Away from your teaching with Fourth Monkey, can you tell us a bit about your other creative projects and interests? For example, can you tell us a little about the most recent project or production you were part of, or about anyone who has particularly inspired your personal work?

Recently, I’ve been working on a three-year project called Burning Method as part of my doctoral thesis. Burning Method is an open project looking for various performative forms, in an attempt to understand my own identity in the context of Polish cultural heritage. Referring to the power of intuition, I am searching for common pictures/roots for the physical and the subconscious/unknown “space”.