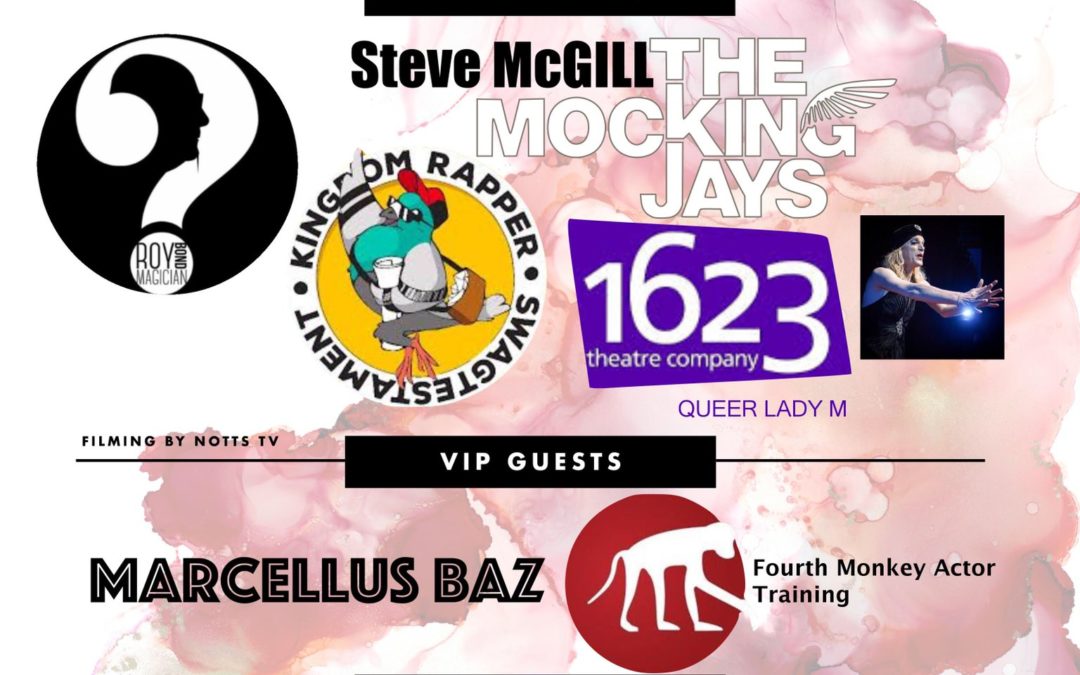 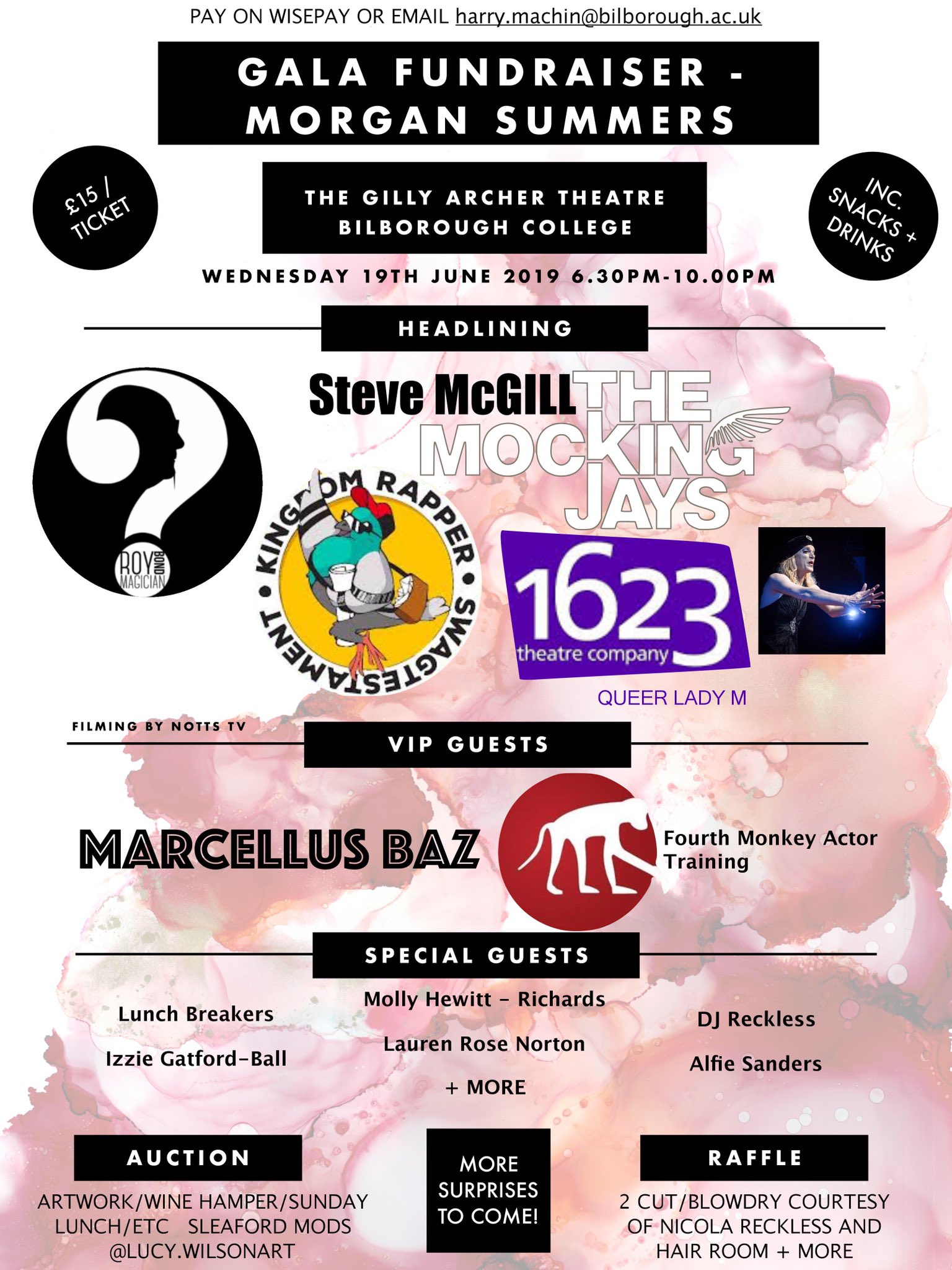 A talented student – spotted at one of Fourth Monkey’s free in-school workshops at the College – Morgan was invited to audition by Fourth Monkey Artistic Director, Steve Green.

Due to a breakdown in family relationships, Morgan was made homeless at age 17 and housed in temporary accommodation. Drama school training can be expensive, costing many thousands of pounds. Even auditioning can cost upwards of £40, on top of travel. Fourth Monkey covered Morgan’s train fare and audition fee (usually £25) to enable her to audition for the school back in February, for entry in September 2019.

Following the audition, Morgan was offered a place on the Two Year Rep course, as well as the school’s Brigid Zengeni scholarship. Most Fourth Monkey scholarships represent 50% of tuition fees but based on Morgan’s ability, maturity and determination, it was decided she be awarded the full amount. This is testament to the close partnership between Bilborough College and Fourth Monkey, who have come together to support a student to access this opportunity.

Morgan’s commitment to acting is commendable. She commented:

‘Life as a teenager in sheltered accommodation was a great struggle but an experience which proved to me just how much I want to change my life and succeed in the field as a performer, and for that I am grateful.’

Although Fourth Monkey will cover the cost of her tuition fees, Morgan still has to raise enough money to be able to move to and live in London whilst she trains. Morgan said:

‘With your help it would mean I could seize this once in a lifetime opportunity wholeheartedly and without reservation… It opens up an opportunity to me which otherwise would be unachievable…it will give me the chance to change the entirety of my life.’