The Ensemble create original work under the direction of Artistic Director Steve Green with an emphasis on forgotten stories and those told by unheard or silenced voices. The work of the Ensemble is physical, dynamic, and visceral in it’s composition, telling stories that are raw, real and powerful with movement, sound, text and design all central to the collaborative creation of what we strive to be exciting and original new theatre.

Following a successful debut at the Edinburgh Fringe with A Clockwork Orange back in 2010, Fourth Monkey Ensemble has been creating work that has challenged theatrical convention and form to critical acclaim. The ACE funded national tour of Elephant Man followed in 2014/15 along with the successful Edinburgh Fringe transfer of The Peculiar Tale of Pablo Picasso and the Mona Lisa.

Most recently Fourth Monkey co-produced the sell-out The Woman and the Canvas with Theatre Re for the Edinburgh Fringe in 2018.

Fourth Monkey are currently developing their next touring production In the Shadow of Walls whilst supporting the development of first-time alumni theatre-makers and companies with a view to co-producing a season of work at The Vaults Festival in 2022, having been selected by The Vaults as part of their Drama School Takeover programme of work.

New Project in Research and Development:

In the Shadow of Walls

If you are a venue interested in receiving this production, please get in touch by clicking the button below

For Schools and Community Groups

Steven Green – Artistic Director
Steve is a writer, director and is the founder of Fourth Monkey Actor Training Company. He trained under the instruction of practitioners such as John Wright (Trestle, Told by an Idiot), Steve Tiller (The Wedding Collective), John Topping and Huw Thomas.

Directing credits include: Titus Andronicus, Tamburlaine the Great Part I & II, Julius Caesar, Plasticine, Ascension Part I & II, The Peculiar Tale of Pablo Picasso and the Mona Lisa, One Flew over the Cuckoo’s Nest, Nights at the Circus, Elephant Man, 4.48 Psychosis, A Clockwork Orange, The Penelopiad, The Love of the Nightingale, The Pope and the Witch, The Crucible, Waiting for Godot, The Caretaker, Metamorphosis, Pass it on, The Creation of the World and other business, Overdue, Left Luggage, Oh What a Lovely War, Shelter, Playing the Victim, A Game of two Halves and Inamorata.

Charleen Qwaye – Director and Choreographer
Charleen is the co-founder of Fourth Monkey Actor Training Company, directing the organisation’s training programmes and pedagogy. Charleen’s twenty years working as a practitioner, actor, director and choreographer both nationally and internationally – from the National Theatre to the iconic Admiralspalast in Berlin – has enabled her to draw on her vast experience as both a performer and creative in developing the unique Fourth Monkey training.

Her theatre work includes: The Curious Incident of the Dog in the Night-Time (National), Our Country’s Good, A Midsummer Night’s Dream(Tobacco, Bristol), Kiki’s Delivery Service (Southwark Playhouse), The Taming of the Shrew, Doubt (Landor), The Full Monty (New Players Theatre & Catford Broadway Theatre), Chicago, Chess the Musical, I Can’t Stop Loving You, Oh! What A Night!, Viva La Diva (UK Tour), Classical Spectacular (Royal Albert Hall), The Blues Brothers (US & European Tour) and This is the Night (Richmond), as well as Angels in America (Workshop, National).

Tanja Raaste – Producer
Tanja is an international creative producer of theatre, dance and cultural events of 20+ years experience – she has joined the Fourth Monkey team to work on its professional ensemble productions.  Tanja has specialised in site-specific, interactive, immersive and movement-based work and new writing; but most of all, working with people and companies with passion and something to say.

Tanja founded Nordic Nomad productions, and teaches ‘Business for Performers’.  She has worked with ZU-UK, The Movement Factory and Collage Dance Theatre and Centre for New Performance in LA, amongst others.  Some productions include Elaine Avila’s ‘Quality’, performed in a shoe boutique during London Fashion week; ‘Keep it Movin’ – a celebration of street-dance with 300 young performers;  an ambitious ’The Visit of the Old Lady’ with a cast of 70; and the CalArts Centre for New Theatre’s acclaimed site-specific ‘King Lear’ at the Dijon festival. 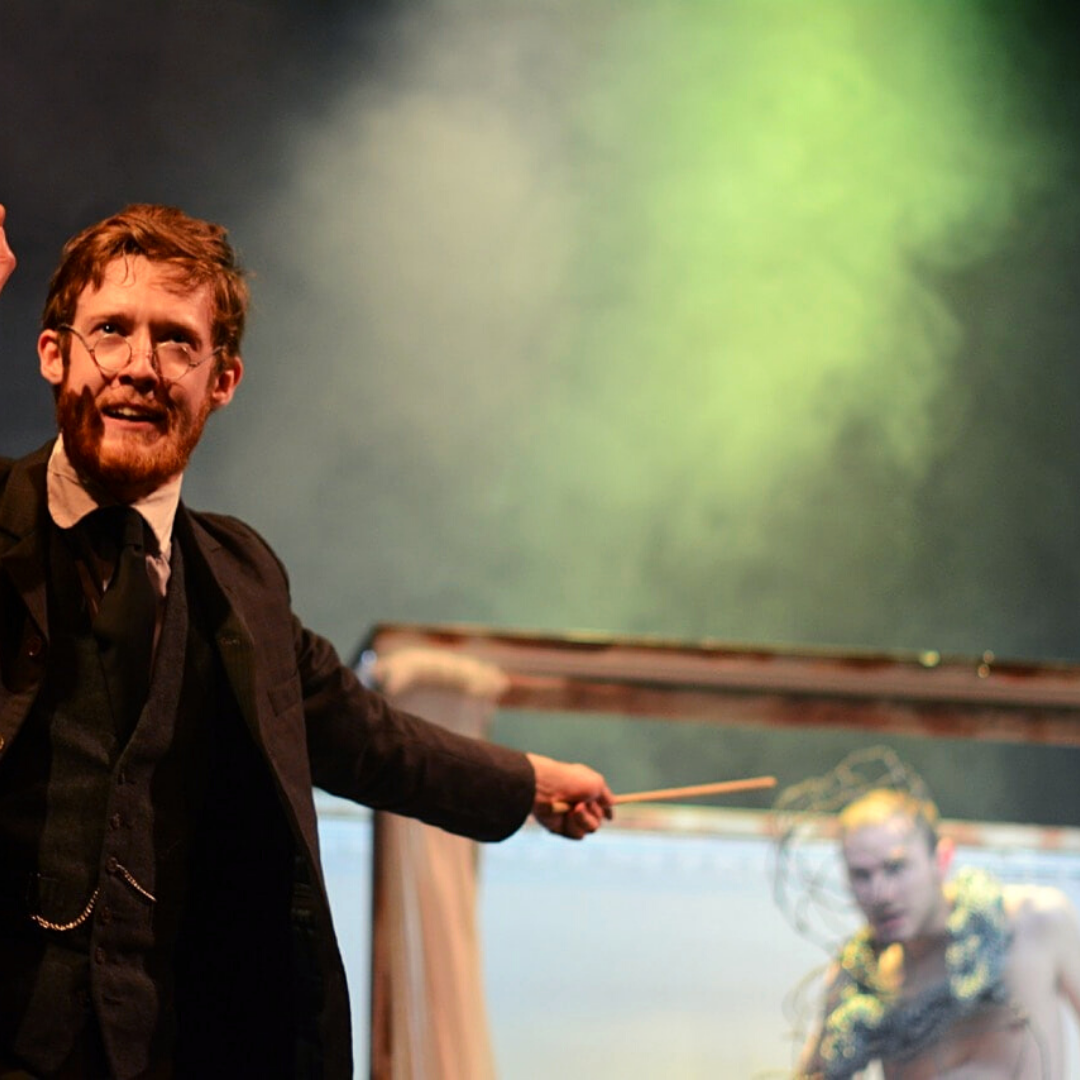 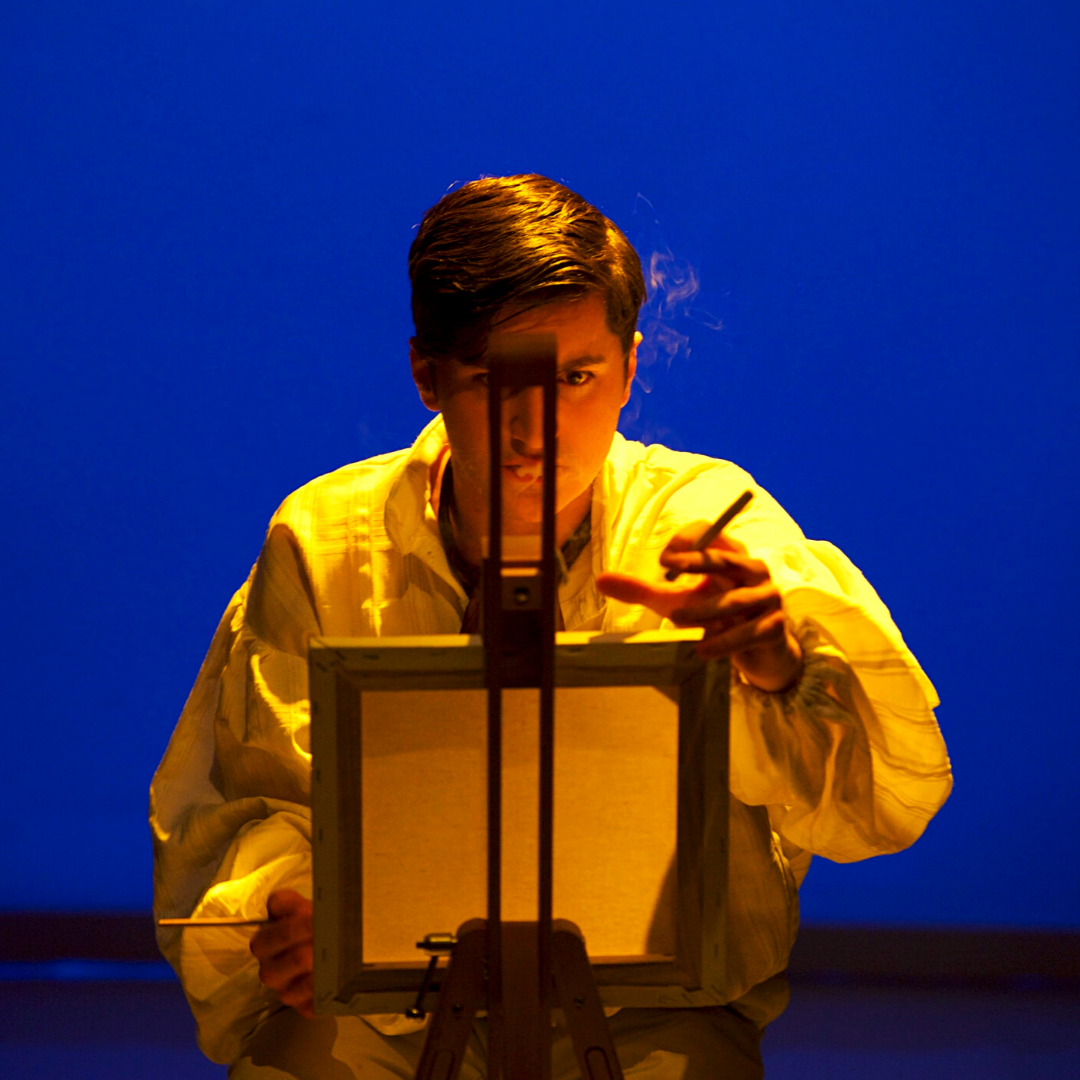 THE PECULIAR TALE OF PABLO PICASSO AND THE MONA LISA 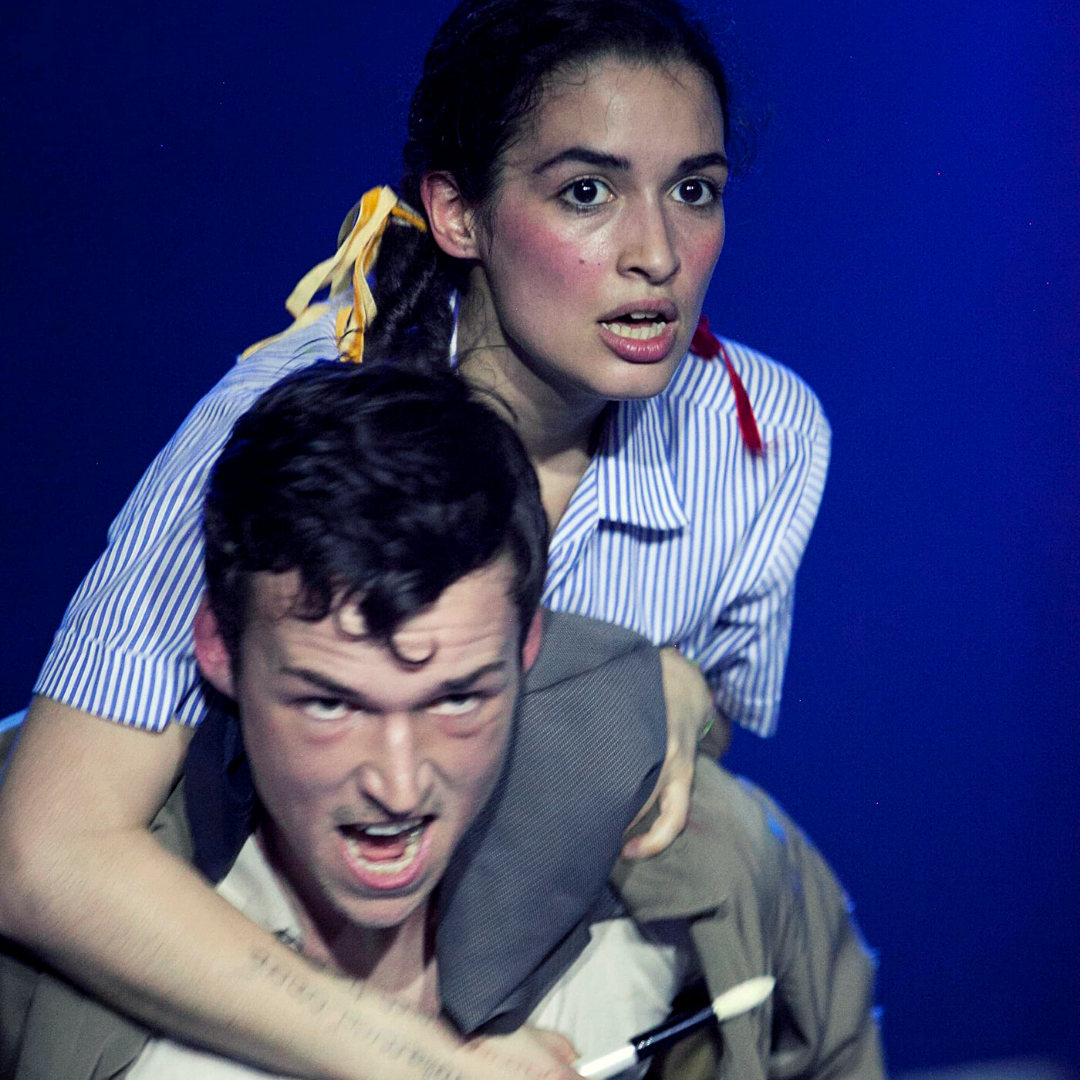 THE WOMAN AND THE CANVAS
(co-production with Theatre Re)