Preparing for the Shakespearean Audition

Led by Shakespearean Director and Academic Alexandra Spencer-Jones, this masterclass dissects your choice of Shakespearean speech, in preparation for audition. You will explore myriad approaches to the verse, intention, variety and scenic immediacy of your character. Cracking open new approaches to monologue preparation, this odyssey of Shakespearean technique will equip you with everything you need to prepare for an extraordinary classical audition. Alexandra Spencer-Jones is the Artistic Director of Action To The Word – www.actiontotheword.com / @actiontotheword 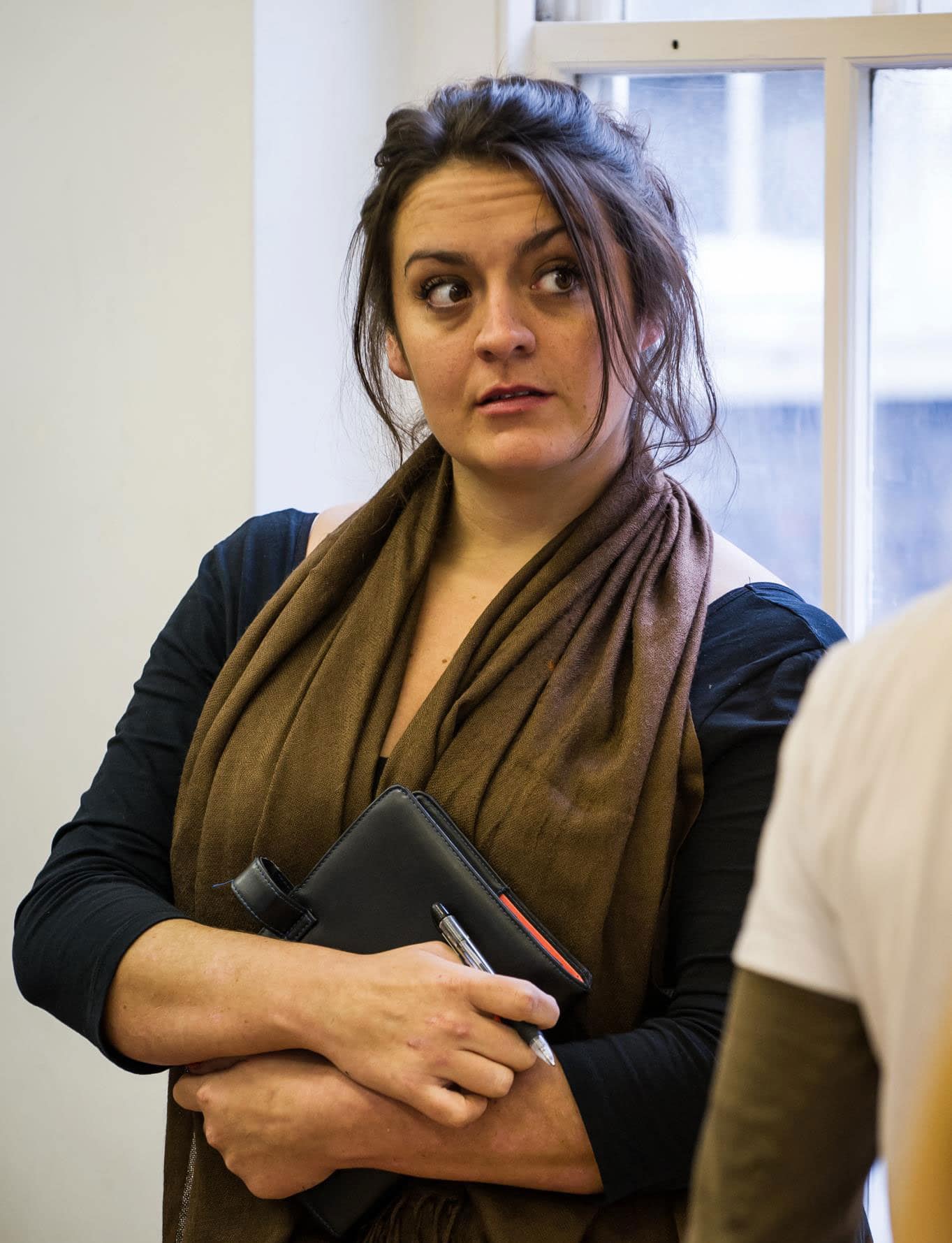 ASJ is a freelance Theatre Director and Artistic Director of the theatre company Action To The Word. She is currently a member of Higher Education Faculty at Shakespeare’s Globe and a Shakespearean Lecturer. She has worked prolifically with her own touring company and in the capacity of a freelancer as well as holding Associate Director residencies at The Royal Shakespeare Company, The Kings Head Theatre and for the Royal Court. In 2011 she won the MTM:UK award for Best Emerging Artist for the co-writing and direction of Constance & Sinestra and The Cabinet of Screams and recently her award-winning A Clockwork Orange played its season on Broadway having played London’s West End and toured worldwide. ASJ is an Associate Artist of NYT and NYMT as well as an academic specialist in Shakespearean Original Practice.  @alwaysasj