Shakespeare on the 21st Century Stage

Is Shakespeare our contemporary? What is the relevance of Shakespeare’s plays to our lives? In the 21st century — in the middle of pandemic, global upheaval, and climate breakdown — why bother staging him today?

Atri Banerjee has directed and taught Shakespeare in Japan, the United States, and across the UK. He will draw on his own personal and professional experience and aims to blow away any cobwebs you might have when you think about Shakespeare.

Together, through a combination of practical exercises and discussion, we will look at a few of his plays to try and understand why he is hailed as ‘great’ and ‘universal’, and what might that mean in the context of the 21st century stage. The course will look at his plays and offer some close readings; will think about famous Shakespearean productions; and will touch upon his legacy in a post-colonial context.

Some familiarity with Shakespeare is desirable but not essential – this is a course that aims to demystify him for newcomers as well as people who know his work very well. During the day we are likely to concentrate on Othello, Hamlet, Romeo & Juliet, As You Like It and The Comedy of Errors. 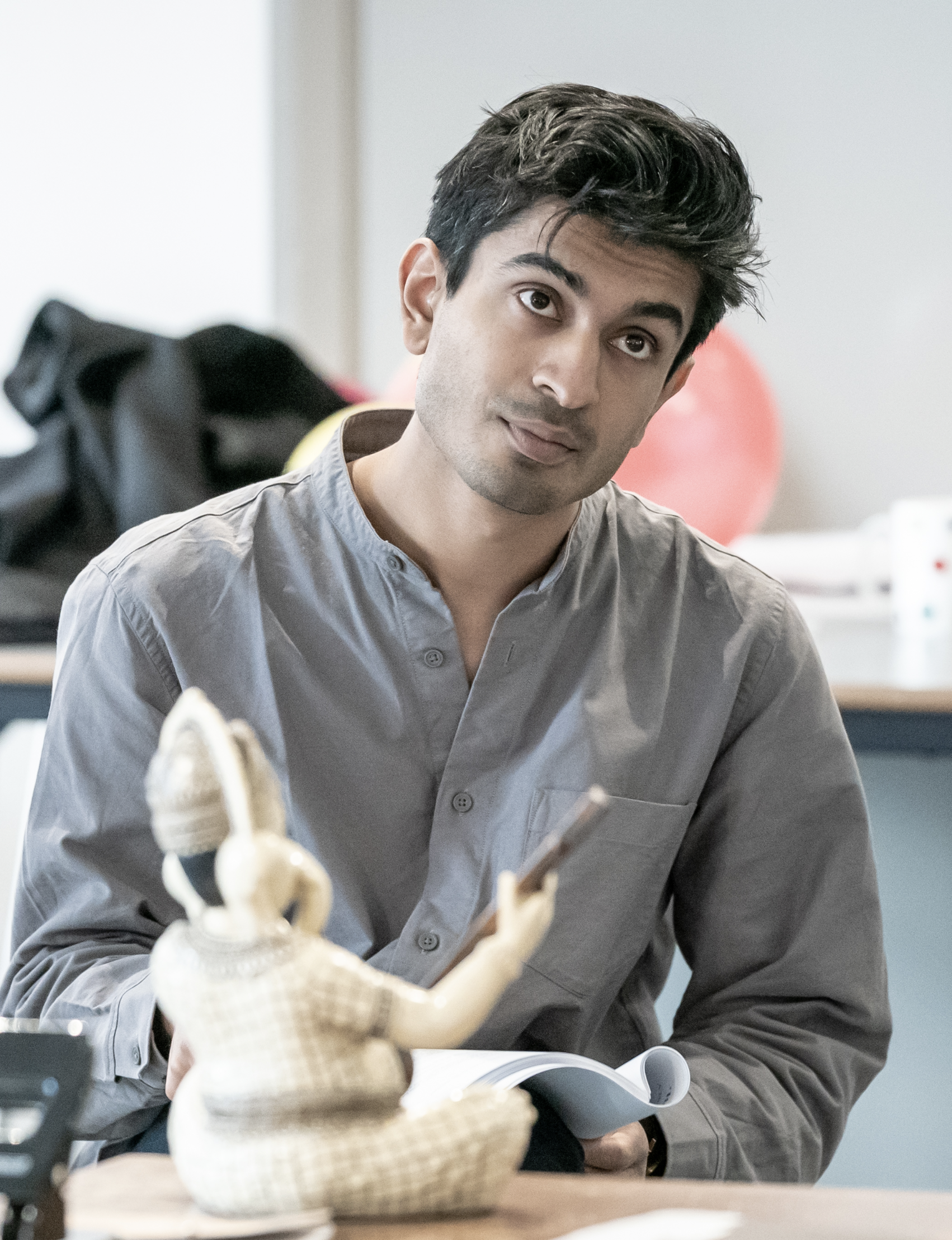 Atri Banerjee trained at Birkbeck and is a Resident Director at the Almeida Theatre. In 2019, he won The Stage Debut Award for Best Director for his production of Hobson’s Choice at the Royal Exchange Theatre, Manchester. Other directing credits include Hidden Fires and Name, Place, Animal, Thing(both Almeida Theatre), Harm (Bush Theatre), Europe (LAMDA) and Utopia (Royal Exchange). Film directing credits include Harm for the BBC Lights Up season on BBC Four.

He was previously Trainee Director at the Royal Exchange, where he was Assistant/Associate Director on productions including West Side Story, The Mysteries (also tour), Happy Days, The Almighty Sometimes, Jubilee (also Lyric Hammersmith) and Our Town. Other Assistant/Associate Director credits include The Nico Project (Manchester International Festival/Melbourne International Arts Festival) and The Son (Kiln Theatre).

He studied English at the University of Cambridge, where he also completed a Master’s in Medieval & Renaissance Literature.