Screen Auditions and the Art of the Self Tape

Today’s technology (and a post pandemic film industry) mean the home self-tape has become more important than ever in film and TV casting. This workshop equips you with the skills to create a stand-out on screen calling card.

Katy brings her many years of first hand experience from both sides of the camera to share screen acting techniques and practical tips such as lighting, presentation and what a casting director is looking for.

The workshop will look at both self tape and ‘in the room’ screen audition techniques.

Bring your own monologues to work on and your phones. There will also be a selection of film scripts available. 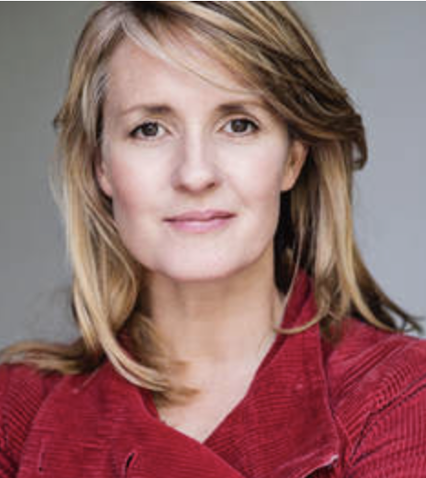 Katy is an experienced actress and director most known for Spaced, Coronation Street and regular roles in Waterloo Road and Casualty. She’s worked in almost every genre of film and TV over the years from costume dramas and cop shows to comedy. On stage she has played opposite Steven Berkoff, toured internationally with Kneehigh Theatre and performed at theatres throughout the UK.