Do you play games, and wonder how they are made? As a performer or director, do you get excited or worried about building the physical life of a character? Are you interested in working in a medium that doesn’t confine you to your ‘casting box’? In this short course you will learn all about this rapidly expanding industry, the opportunities it presents to actors and directors, and learn the tools and terminology needed to create digital characters. You will leave with an understanding of the different technologies available and how to modify performance and acting techniques to flourish in this sector. Together, we will explore common scenarios as well as examining personal habitual movement to better understand how that can aid and hinder character exploration.

This course is designed to build on your training, so some previous actor/director experience or training is preferred. We will not be using any technology in these classes; they are designed to prepare you for your first Mocap audition or job. While the focus will be on performance, it is also useful for creatives and animators looking to better understand how to achieve the best possible digital performance. 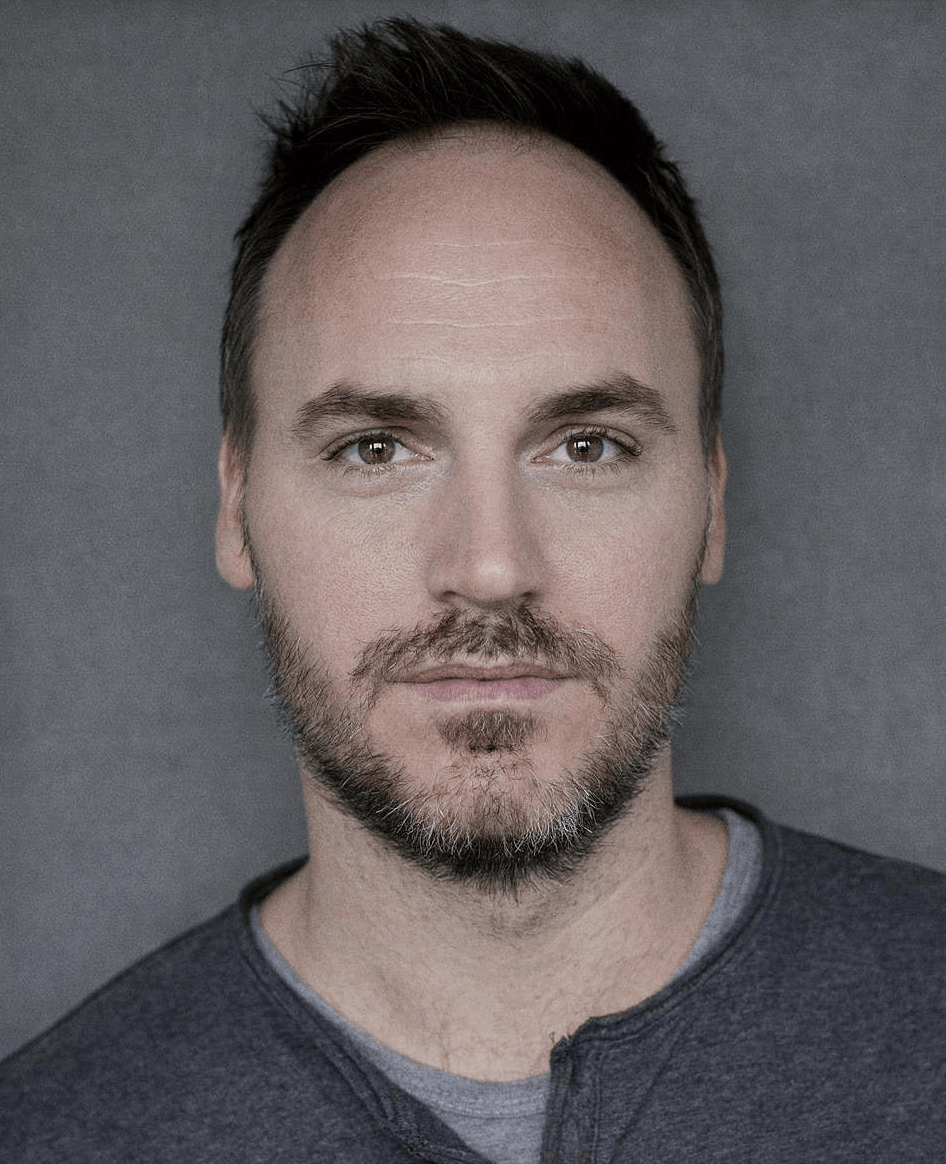 Gareth is a freelance actor, movement director, teacher and director. After graduating from GSA, he trained at the Jacques Lecoq school in Paris. Since, he’s worked with some of the fastest growing theatre companies in the UK, including Punchdrunk, Slung Low, Rough Fiction and the award-winning curious directive, of which he’s a Creative Associate. As a performance capture artist, he has worked on over 35 video games including Diablo 2: Reserrected, Until Dawn, Man of Medan, Hitman 2 and Harry Potter as well as multiple feature films. He is Movement Associate of The Mocap Vaults who teach performance capture techniques to the new generation of actors, animators and directors, preparing them for a life in lycra.

As a Creative, Gareth is adept at communicating with performers, bridging the gap between animators and actors to ensure the creative visions are communicated effectively, captured efficiently and with great depth of character.