This full day workshop will explore the role of the chorus in Greek Tragedy with the emphasis on physicality and group interaction. Working with odes from Greek plays we will investigate how the chorus functions and the dynamic ways in which it might express the textual content.

This will be a movement-centric workshop that offers ways in to generating chorus material through improvisation, play and expressive movement and dance. There will also be opportunities to work with sound as well as playing with snippets of text from the odes.

The workshop revolves around ensemble storytelling but within that architecture there are many opportunities for solo and pair work, especially in the devising process of how chorus material can be generated.

Experience is not necessary but a willingness to play and take creative risks whilst being open and generous is important, as is a readiness to be fully physically committed and engaged.

Wear clothing suitable for movement, be prepared to work in bare feet and be ready to creatively dive deep into a world of heightened physical expression! 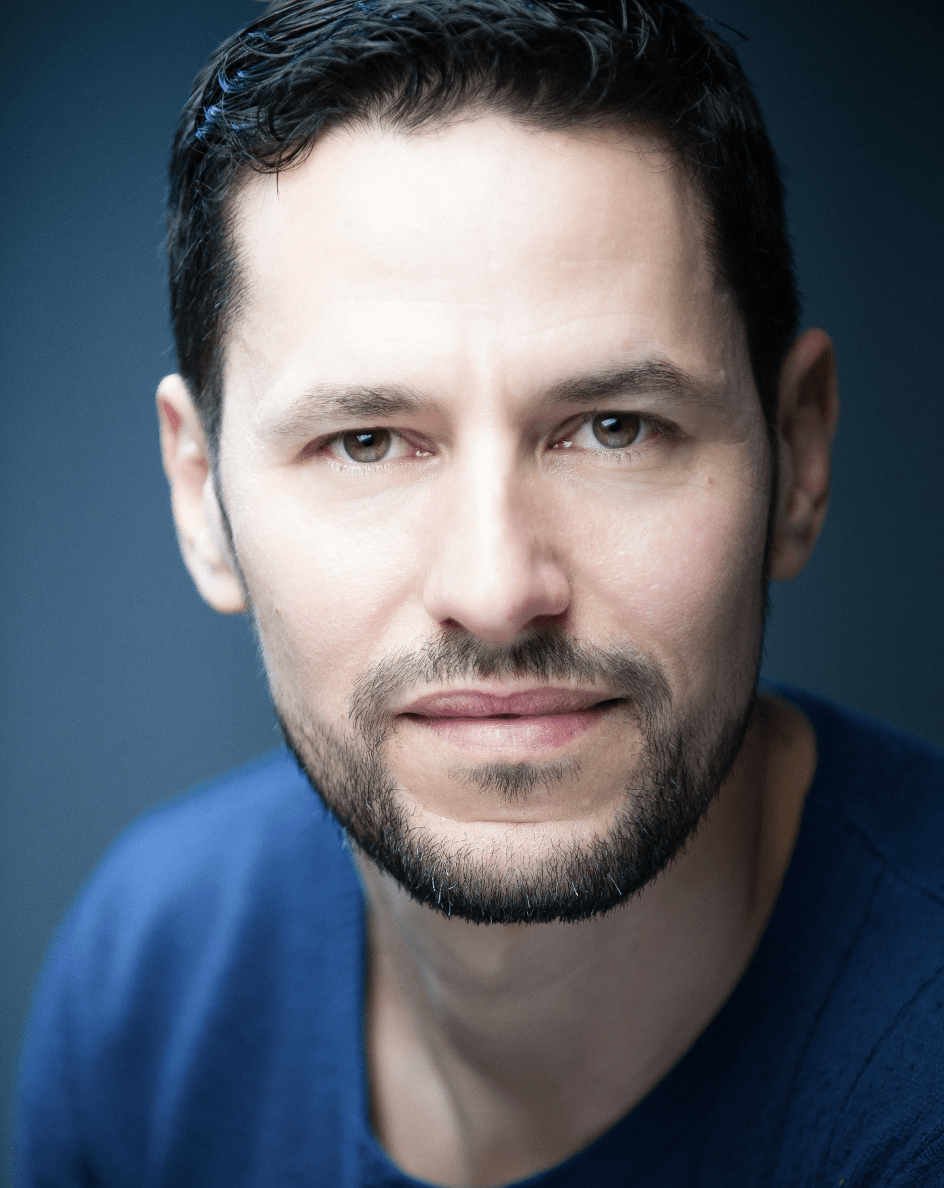 Vince trained in Ballet and Contemporary Dance at Rambert Dance School after which time he became a company member of Mathew Bourne’s New Adventures performing in Swan Lake.

A few years later he returned to training, this time on the BA in Acting at LAMDA.

Since graduating, he has worked internationally as an actor, dancer, movement director, choreographer and teacher. Alongside his performance work in theatre, screen and the corporate sector, Vince has spent 15 years at LAMDA teaching movement for actors and devising movement theatre works across the courses.

He has also taught at Guildhall, I.C.T, ArtsEd, A.L.R.A, Rose Bruford, Mountview, R.A.M, The Theatre Workshop, The Bridge, The Absolutely Fabulous Theatre Company in Hong Kong, and the International Theatre of the Adriatic in Italy.

Vince is delighted to have been invited to work at Fourth Monkey and can’t wait to flex some creative muscle!