Adapting/Devising From Page to Stage

This workshop will explore approaches to adapting and scripting existing stories (fact or fiction) for the stage. We will discuss how and why particular stories might be suitable for adaptation – why this text/story, why theatre and why now? We will consider how live performance can best serve and bring to life the original source material. We will look at approaches for discovering fresh ways to present events and characters contained within stories. We will consider ways to subvert and derail fictional stories in order to highlight themes/events/characters in surprising ways. We will embrace indoor, outdoor and on-line performance in established theatre spaces or site/specific/found places. We will write, devise, provoke and play. This course will be valuable for actors, directors, designers and composers as well as writers. If there’s a story or text you’re already thinking would be great to adapt for live performance, there will be an opportunity to explore those ideas with the group. If you are a composer and would be interested in your work being incorporated during the day, please feel free to get in touch in advance. 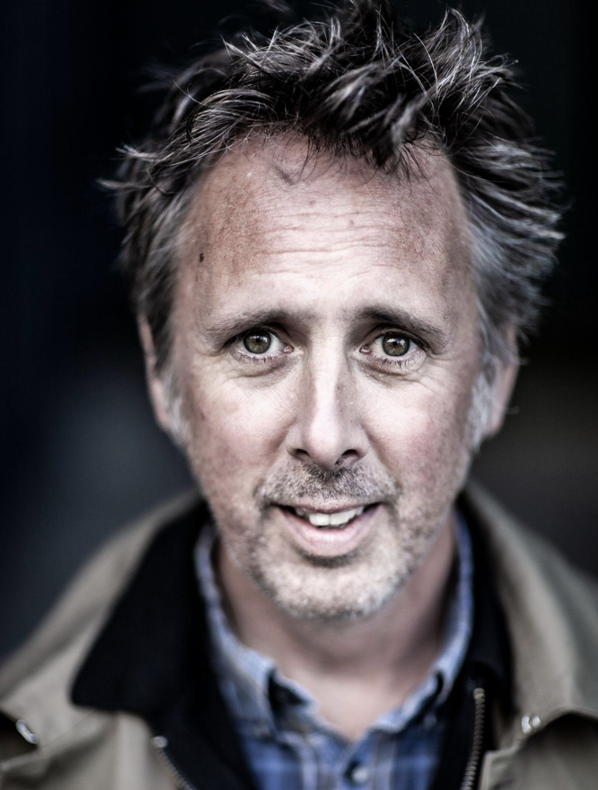 John Nicholson has 25 years of experience working as a writer and director for theatre and musical theatre. He regularly teaches theatre and specialises in clown. He has adapted 10 classic texts for BBC R4 and written over 20 stage plays which have toured nationally and internationally. 5 of his plays are published by Nick Hern books and are regularly licensed world-wide, including Baskervilles, which since its West End run has been licensed over 200 times world-wide. Radio work also includes a series of short stories co-written with Rik Mayall for the BBC. John has been commissioned by some of the UKs leading producing theatres/production companies, including the NT and Neal Street Productions. His clown company, Peepolykus, has toured world-wide to high critical acclaim since 1995. He regularly directs for South West favourites Le Navet Bete and has also directed West End shows for Nina Conti and Paul Merton.