A practical exploration of Brecht’s working methods and ethos and how those practices and philosophies still play a role in the work of the Berliner Ensemble today. The short course will put an emphasis on the use of music in Brecht’s work, Brecht’s methods and relationship with the actor and the notion of political theatre in ensemble work. 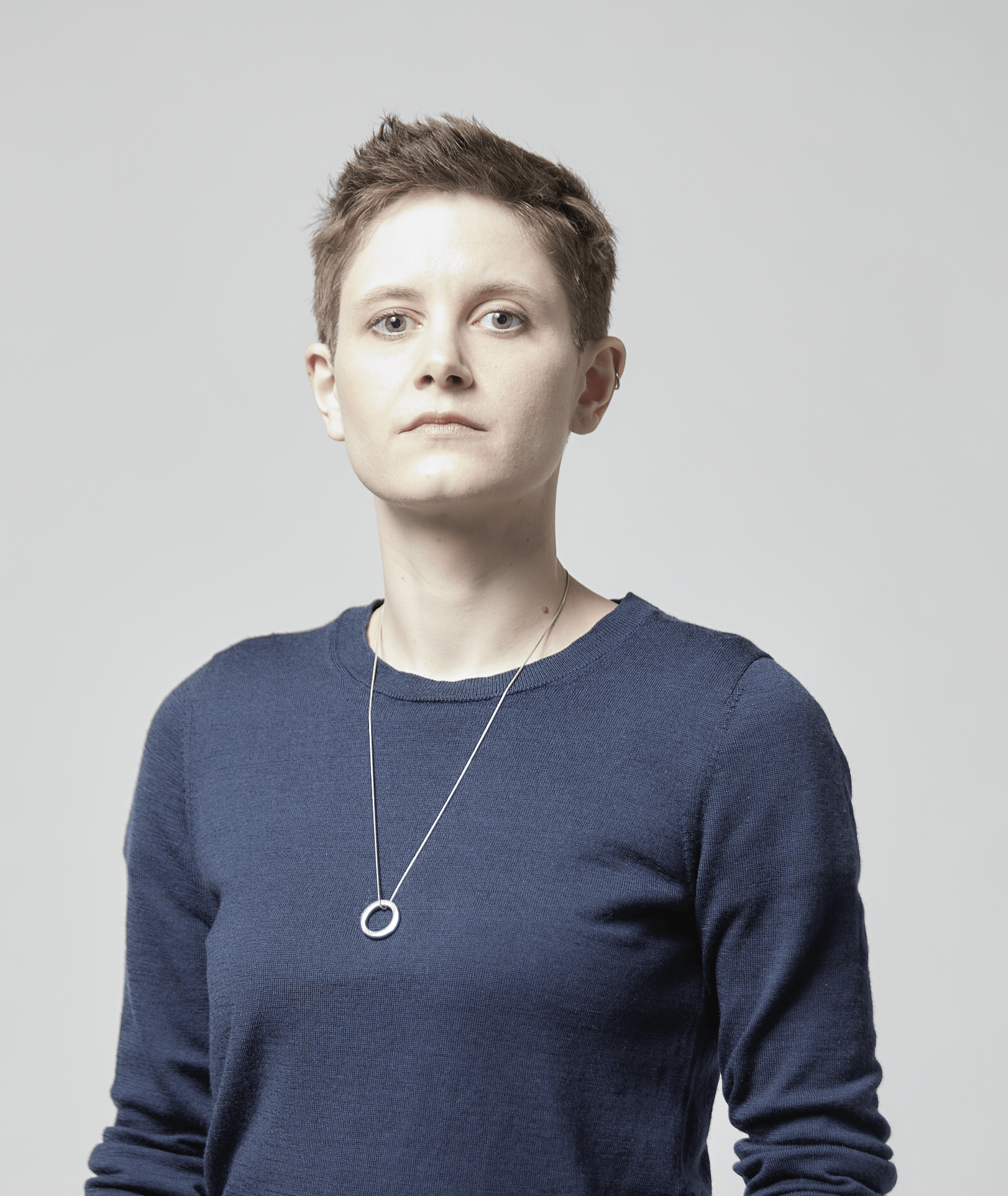 Alice Kornitzer is a London-based theatre director with an international background and portfolio.

Specialising in new writing and adaptations she also works as a dramaturge, writer, translator, and teaches acting.

Following several years of performing at and touring with the Berliner Ensemble, Alice trained at Queen Margaret University, Edinburgh, and the University of Bristol.

Her production of Chummy at the White Bear Theatre by BAFTA-winning John Foster garnered four Offie-nominations including Best Director. Next to Tree In The Sky, her collaboration with John continues with plays shining a light on women in the justice and prison systems.

She was a 2018 recipient of the European Theatre Conference Artist Residency, which took her to work at Theater Magdeburg on the world premiere of Die Präsidentin.

In 2017, Alice founded Sharp Image Company, focussing on new writing with an international angle. Productions include Anahera by New Zealand writer Emma Kinane at the Finborough Theatre to critical and audience acclaim.

In 2020, she founded her touring company, Pick Up Productions CIC, which is currently working on its first development.

Outside of theatre, she works in film and produces digital, streaming and video productions in Berlin and is currently working on a documentary film for cinema release.

Independent shorts include: Cold Callers (now available on Amazon) and Sentence – nominated by the Tweet Up Awards (both for Funky Sputnik Productions).