All About The Other; Listening, Connecting and Playing with your Scene Partner

This workshop aims to help the actor move away from their head and move into their instinctive body. When we start to notice, respond to, and play with our scene partner in the present moment we truly step into a realm where anything is possible, and theatre starts to live. Giving our attention to the other means giving up control, and therefore involves true collaboration, artistry and cost. Drawing on exercises from Meisner, Donnelan and Rodenburg this workshop will help you develop practice that is generous, responsive and specific, and continually enjoy a sense of creative freedom. 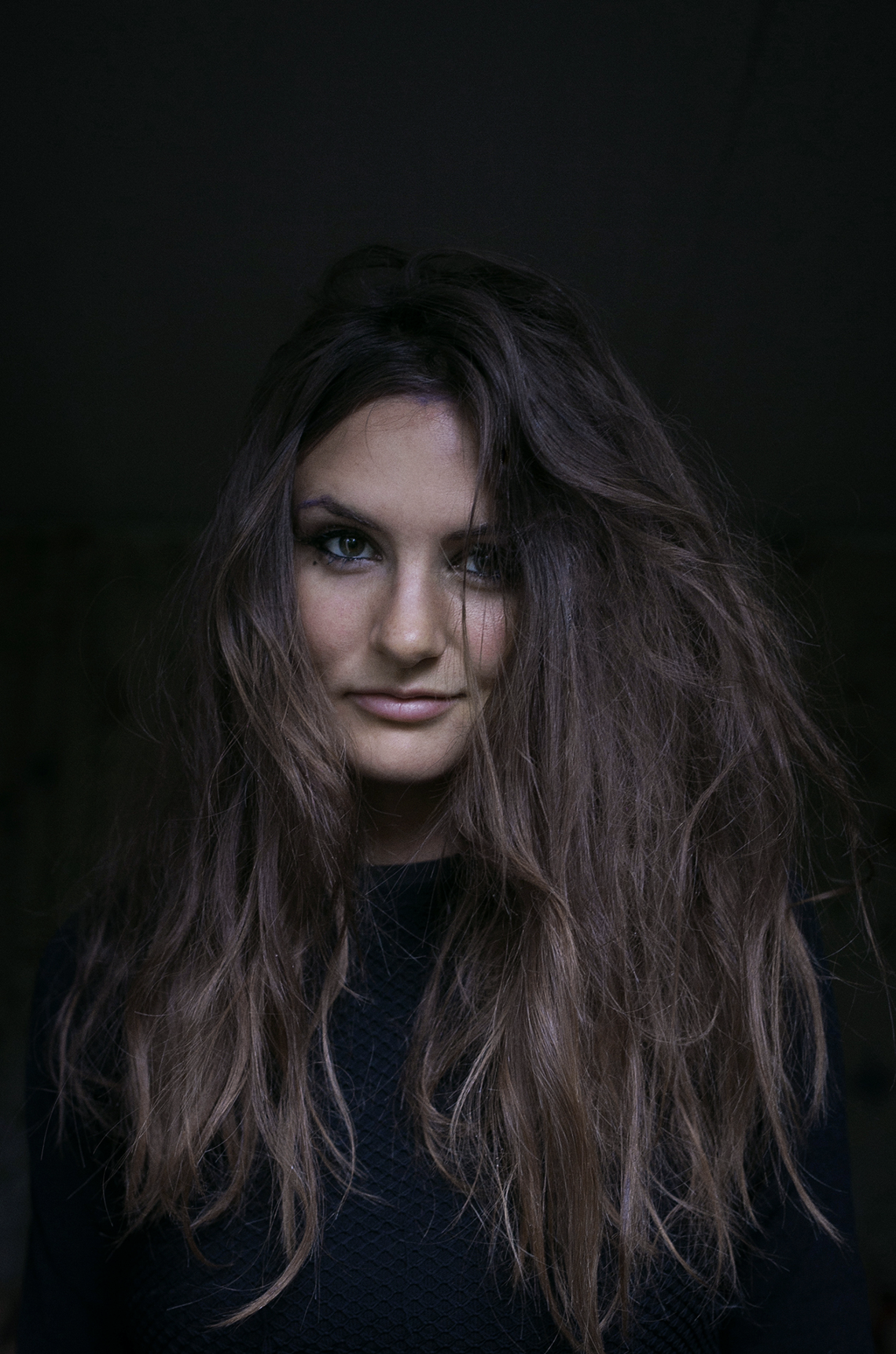 Paloma is a theatre maker, performer and teacher from Bristol.

Paloma is the co-founder of BareFace; an anarchic collective of disabled and neuro diverse actors. BareFaceshows have toured to the Kings Head, Watford Palace, Pleasance, Underbelly Edinburgh and Vault festival.

Paloma is a UK member of the Fringe Wives Club. Their show has won multiple awards including Mervyn Stutter Spirit of the Fringe Award at Edinburgh Fringe, Best Cabaret at Adelaide Fringe, Moose Head Award at Melbourne International Comedy Festival