Fourth Monkey started life as an act of rebellion.

“In 2010 I set out to create a training methodology which reflected the requirements of the performance landscape, one that gave a platform to a far greater range of stories than were being presented in modern theatre and broadcast media. The goal of Fourth Monkey is to create a world ignited by a visceral cacophony of bold and diverse voices, and since its inception I believe that we have gone a long way towards making that happen.”

Our high profile, ground breaking theatre Performances not only provides a stage for our actors, but also challenges the status quo.

Shizaru is the seldom-quoted fourth monkey of the ancient Japanese proverb. Quite simply, Shizaru embodies the principles of doing no evil, or more simply, doing good. This, alongside the evolutionary association with our primate cousins and the way our training is a forerunner in the evolution of theatre training in the UK, is why we became known as Fourth Monkey.

Explore The Monkey House in 360 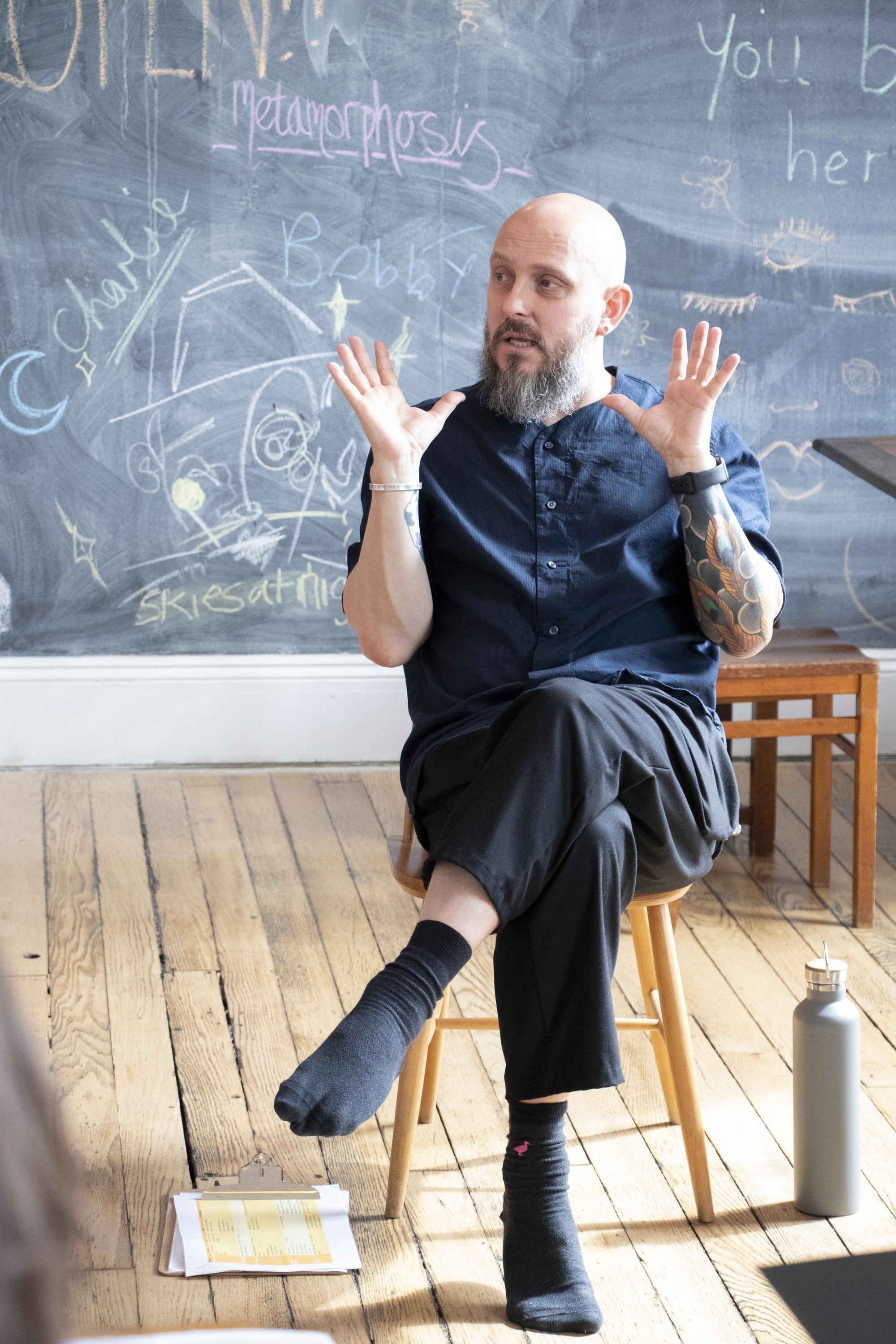 Be trained, employable and industry ready in two years. 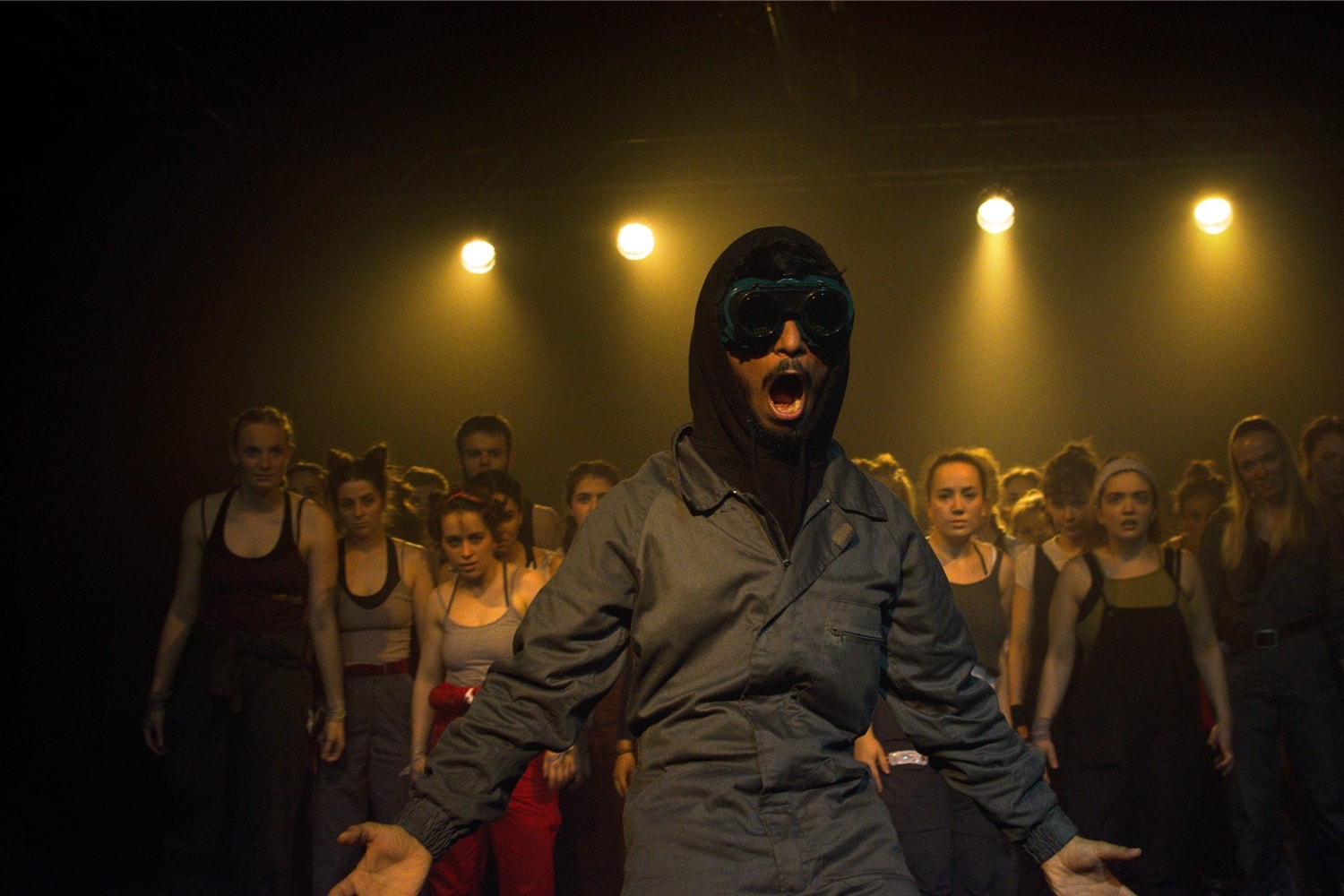 In an industry that is in a constant state of transformation, actors of today must be ready to learn, adapt and collaborate within any number of professional environments.

We believe that actors-in-training should benefit from as much practical experience of performance as possible, which is why our Two Year students take part in five performance seasons across their training course. In the final eight months of training, all productions are open to the public to showcase our students’ performances to the wider industry.

We also believe strongly in the power of the group dynamic and ensemble ‘play’ in our training. We develop collaborative, open performers and shape individuals who are not driven by the pursuit of stardom or the individual spotlight, but by the desire to deliver bold, visceral and collaborative work.

We want to celebrate every individual who comes through our doors and escape the often intellectual and exclusive attitude towards actor training in the UK. Our approach looks to celebrate your humanity, encourage your passion and help you to seek out physical and emotional truth.

We also believe strongly in the power of the group dynamic and ensemble ‘play’. We develop collaborative, open performers and creative individuals who are not driven by the pursuit of stardom or the individual spotlight, but by the desire to deliver bold, visceral and collaborative work. 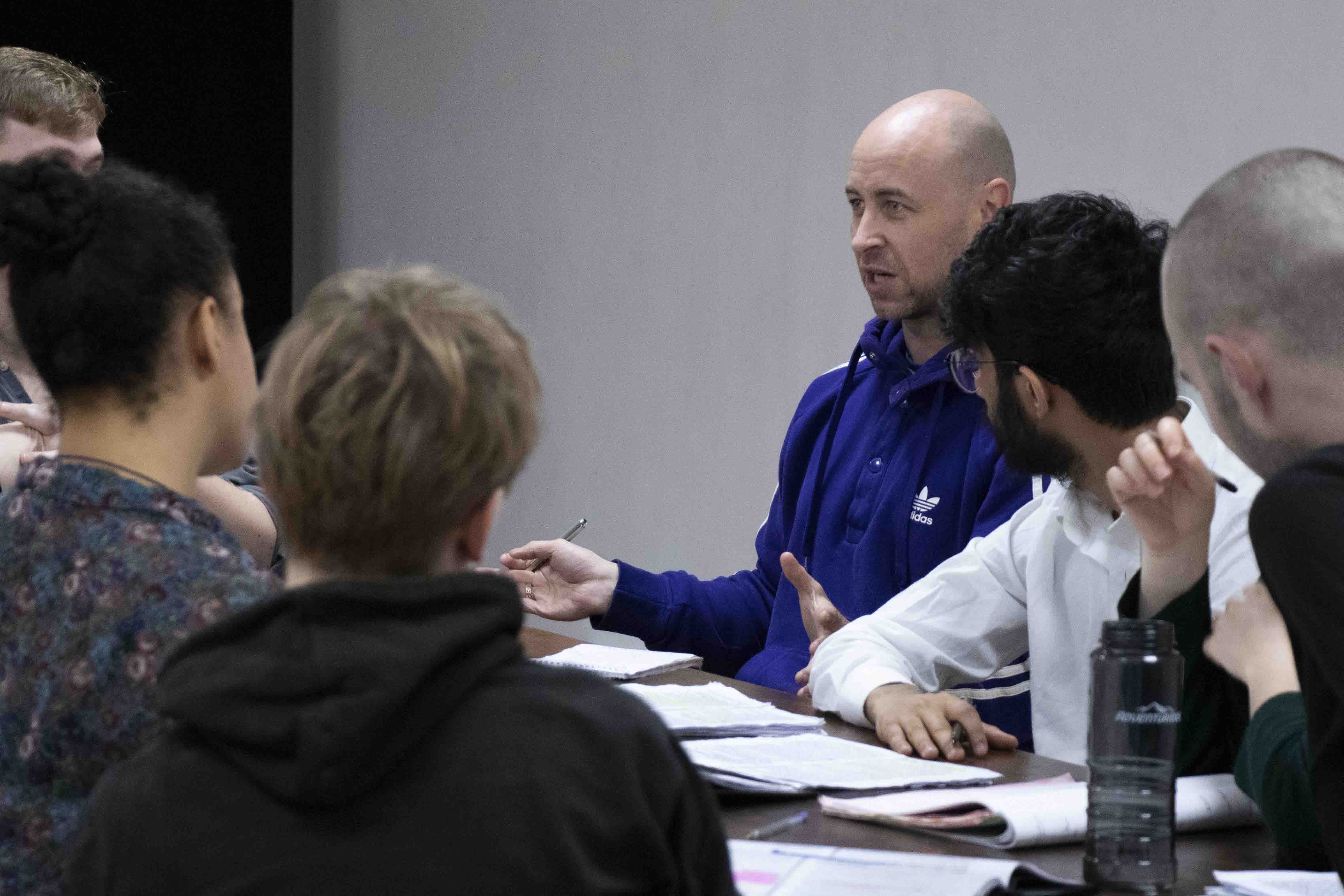 Our training effectively facilitates an apprenticeship with leading practitioners from across a diverse range of fields. This hands-on and relevant approach produces a performer who is trained in multiple ways of working – a rounded artist who is confident to work with anyone and to create creative working methodologies of their own.

Fourth Monkey passionately believe in consent growth and evolution of practice throughout an actor’s career. That why we launch our continual professional development programme; Evolve, in 2019. Collaborating with leading practitioners we offer a mixture of short courses and one-off workshops to support the growth of our alumni and the wider industry.

Every training discipline included in our programme is designed to generate a rigorous discipline in our actors. This is how our students become versatile, full of stamina and invested in the collaborative environment. The training is designed to develop physically and mentally fit actors who work on impulse. They become performers who use the connections within their body, breath and voice to embody honest characters and create robust connections with their fellow actors through our ensemble philosophy.

Although we cover a range of core acting practitioners and practices in our training Fourth Monkey’s main actor training technique is Meisner. We are the only school in the UK using it as the central acting practise of our training pedagogy. It is coupled with our core physical practices – Corporeal Mime and Grotowski – to foster the most rigorous physical training that enables the actor to seek out physical truth and specificity.