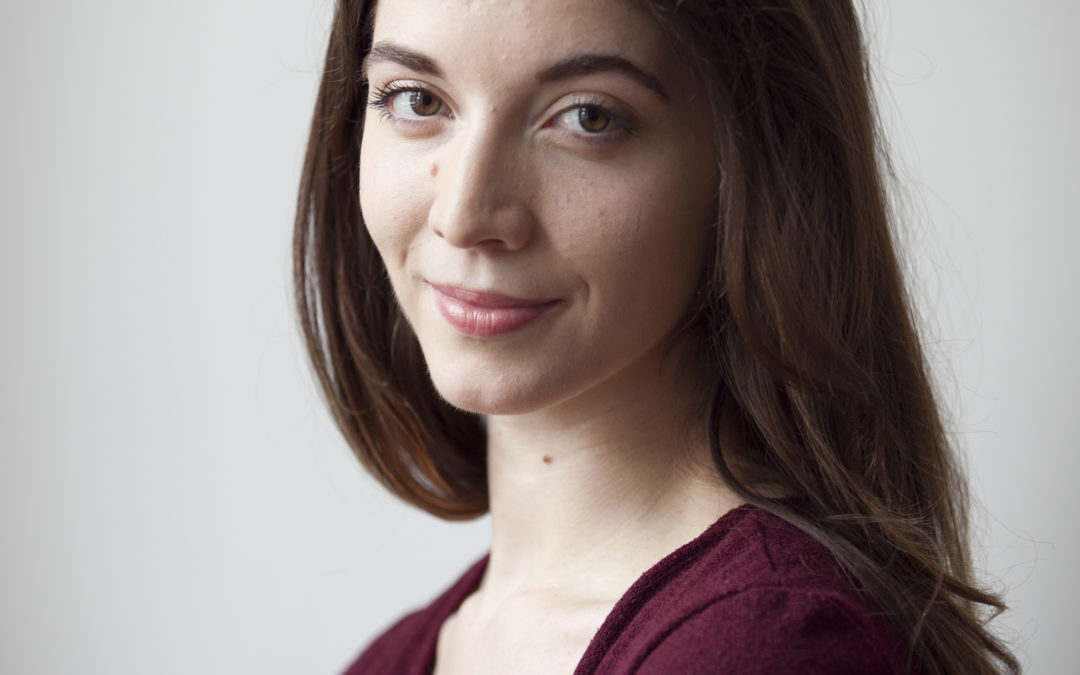 Each fortnight, we’re offering you some Monkey Motivation, in the form of interviews with our alumni.
29th April 2019

Graduate of the Year of the Monkey programme 2018, Coline has had a great start to life as a professional actor. Find out more about her experience of acting on the set of hit show Killing Eve.

Since graduating from Fourth Monkey in August 2018 I’ve been busy finding an agent, doing a few short courses and workshops here and there, applying to acting jobs as well as auditioning for work in theatre and on screen – and not to forget working a day job to be able to support myself living in London.

Can you tell us about your latest project?

My latest project was a three day commercial shoot for Anthony Nolan (a charity for stem cell and bone marrow transplants) produced by the Film, TV, Commercial and Music Video production company ‘Smuggler’, directed by Jamie Rafn. It was such an intense but extremely rewarding experience as the whole commercial was filmed as a short film telling a character’s story, rather than some other more conventional commercials you tend to see that have to focus on selling a product to an audience. 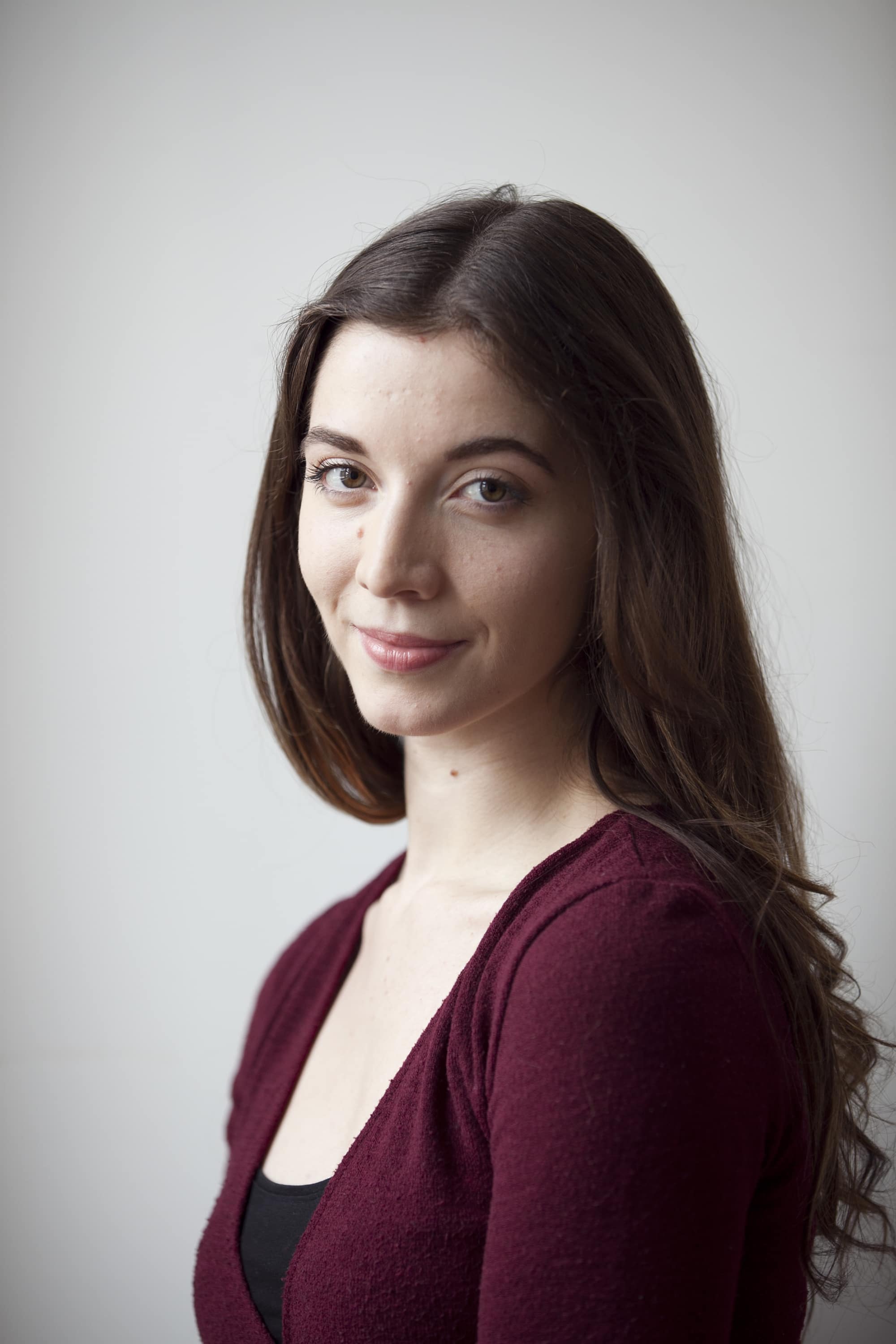 How did you find out about and audition for the commercial?

My agent (Cyd Fenice at Duende Management) submitted me for the role via Spotlight. I was lucky enough to fit the brief and got invited to audition. A week later there was a recall audition with the director and several people representing the production company, as well as the client. The following week my agent emailed me saying I was confirmed for the lead role.

What was it like working on the set of Killing Eve? How did you audition for it?

Working on the set of Killing Eve was a wonderful experience. Of course, I was very nervous but I enjoyed every second of it. One doesn’t realise how many hard-working people are involved in a TV production or in this case – even just one shoot day. There was a big crew and every single one was important. Everyone was very friendly, attentive and supportive. Working on set involves a lot of waiting around, so it’s important to manage your energy levels and be ready to go once you’re needed. Before the actual takes there was a short rehearsal, which was helpful for the actors and for the whole crew.

I auditioned for the role via self-tape. My previous agent, who has a base in Vienna and London, was contacted by the Casting Director who needed a German speaking actress, so I sent in two slightly different versions of the character within the scene. A few weeks later I was told I’d be filming in Berlin. At the time, I had absolutely no idea how big or popular the show was going to be. I was just really excited to be part of something that was written by Phoebe Waller-Bridge – I’m a massive fan of Fleabag!

How do you bring what you learned at Fourth Monkey to your professional work?

Training at Fourth Monkey still counts as one of the most rewarding years in my life. I think some important things I learned during my training include being prepared and putting the work in. There are a lot of talented actors out there and the industry doesn’t owe you anything, so the least you can do is to do your research pre-audition, prepare, know your lines and make choices. You might not always be right for the role in the end but at least you know you’ve given it your all and were able to let go and play, having put the work in beforehand.

The other thing I learned is to listen while you’re in the audition room. No one is expecting you to be perfect but if you manage to put your focus outside yourself and on the people in the room, you will be more receptive and actually get to have fun. I think it’s also important to not forget there is no recipe or career ladder in this industry so all you can do is be yourself, keep trying, keep learning, keep being friendly (an easy but underrated quality) and learn to deal with rejection.

Do you have any projects/work in the pipeline?

Yes, there are a couple of things on the horizon but they haven’t been confirmed yet so for the time being, I’ll have to keep quiet!

I’m still trying to figure this one out myself, but I think having an agent is not a bad idea if you would like to be seen for commercials, even if having an agent isn’t the be-all and end-all. Do your research on what the commercial is for, dress appropriately and accordingly, do not worry about yourself too much (you never know what they might be looking for), just focus on the product and have fun! Once you’re done with it, go home and FORGET ABOUT IT: just like with any audition.

Watch the trailer via Antony Nolan.